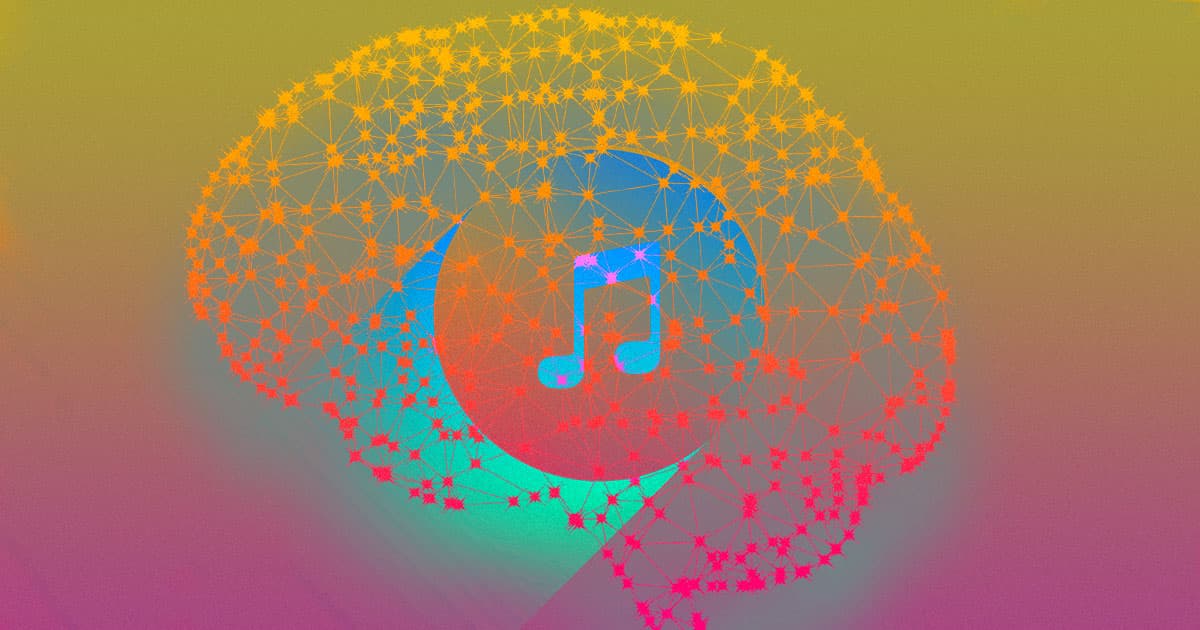 According to new research by Chinese neuroscientists, something extraordinary happens during a musical performance: the brain activity of listeners appears to sync up with the brain activity of the musician playing music for them. Yes, anyone who’s ever seen an awesome concert now has confirmation: Musicians and crowds really are connecting, at a neurological level.

"These findings suggest that neural synchronization between the audience and the performer might serve as an underlying mechanism for the positive reception of musical performance," reads a paper about the research. "This study expands our understanding of music appreciation."

The paper, published in the journal NeuroImage by a team at East China Normal University, describes a cyberpunk experiment in which researchers recorded a classical violinist performing a series of compositions, then played the recordings back to sixteen listeners. Both violinist and audience were wired up to record blood flow in their brains during the music.

Even more intriguingly, the researchers found, the synchronization was stronger when the audience enjoyed the music.

In other words, this avenue of research could deepen our understanding for the neurological appreciation of music — or give risk-averse record execs new tools to cook up perfectly crowd-pleasing pop tunes.

More on music: Billionaire: Future Music Will Be AI-Generated to Match Our Moods