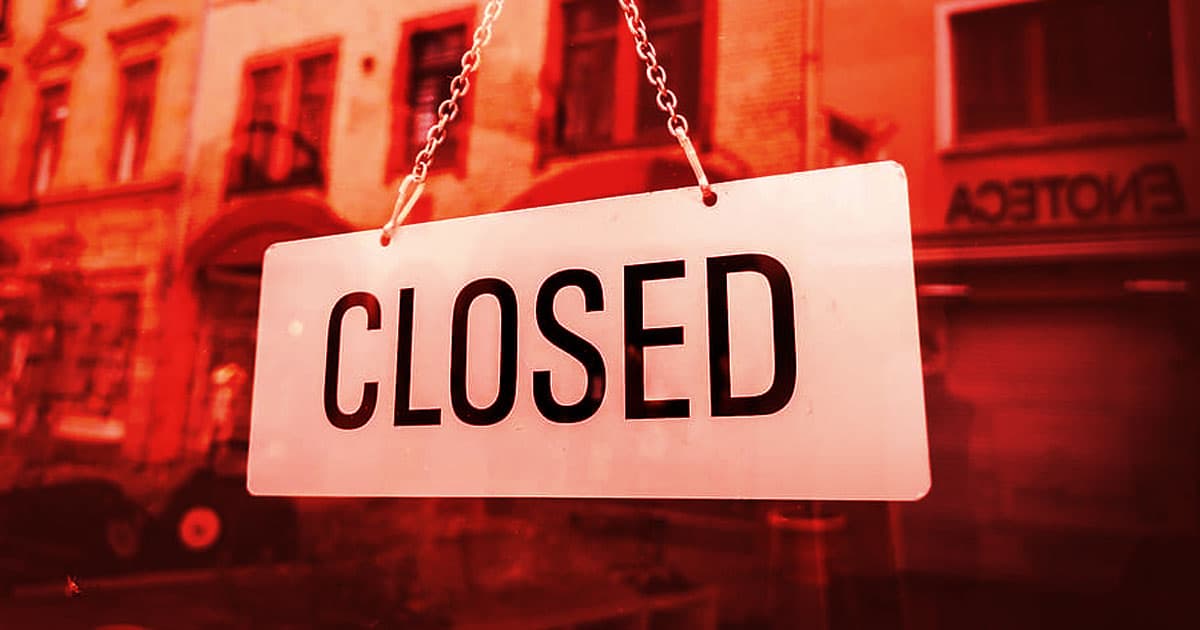 New Research: Ending Lockdown Would Hurt the Economy Even More

"Labor shortfalls among core workers in particular strip more value from the economy."

"Labor shortfalls among core workers in particular strip more value from the economy."

The coronavirus lockdown and quarantine orders are often portrayed as a battle between public safety and economic destruction.

But a team of economists says that dichotomy doesn't hold up. They argue that ending lockdown orders and re-opening nonessential businesses, as some U.S. states have started to do, will end up causing even more economic destruction than extending quarantines would.

Sending people back to work en masse would likely result in twice the economic downturn as an ongoing quarantine, concludes a study by University of Cambridge and U.S. Federal Reserve Board economists.

"As well as containing the loss of life, committing to long-term social distancing structured to keep core workers active can significantly smooth the economic costs of the disease," Cambridge economist Giancarlo Corsetti said in a press release.

The reason re-opening businesses early would be so destructive is because it would likely cause a spike in coronavirus infections among workers who are forced to take shifts.

"Without public health restrictions, the random spread of the disease will inevitably hit sectors and industries that are essential for the economy to run," Corsetti said in the release.

"Labor shortfalls among core workers in particular strip more value from the economy," he added. "As essential team members within this core sector drop out of the workforce, it impairs production far more than losing those in other areas of the economy."

HODL Problems
An Entire Country Switched to Bitcoin and Now Its Economy Is Floundering
1. 20. 22
Read More
Bitcoin Disease
Ex-Crypto Backer: Bitcoin Is a "Contagious Disease" and It's About to Get Nasty
1. 18. 22
Read More
Stranded
Man Lost at Sea for 30 Days Says It Was a "Nice Break" From Pandemic
10. 8. 21
Read More
+Social+Newsletter
TopicsAbout UsContact Us
Copyright ©, Camden Media Inc All Rights Reserved. See our User Agreement, Privacy Policy and Data Use Policy. The material on this site may not be reproduced, distributed, transmitted, cached or otherwise used, except with prior written permission of Futurism. Articles may contain affiliate links which enable us to share in the revenue of any purchases made.
Fonts by Typekit and Monotype.