Scientists: US Could've Prevented 90% of Deaths by Shutting Down Two Weeks Earlier 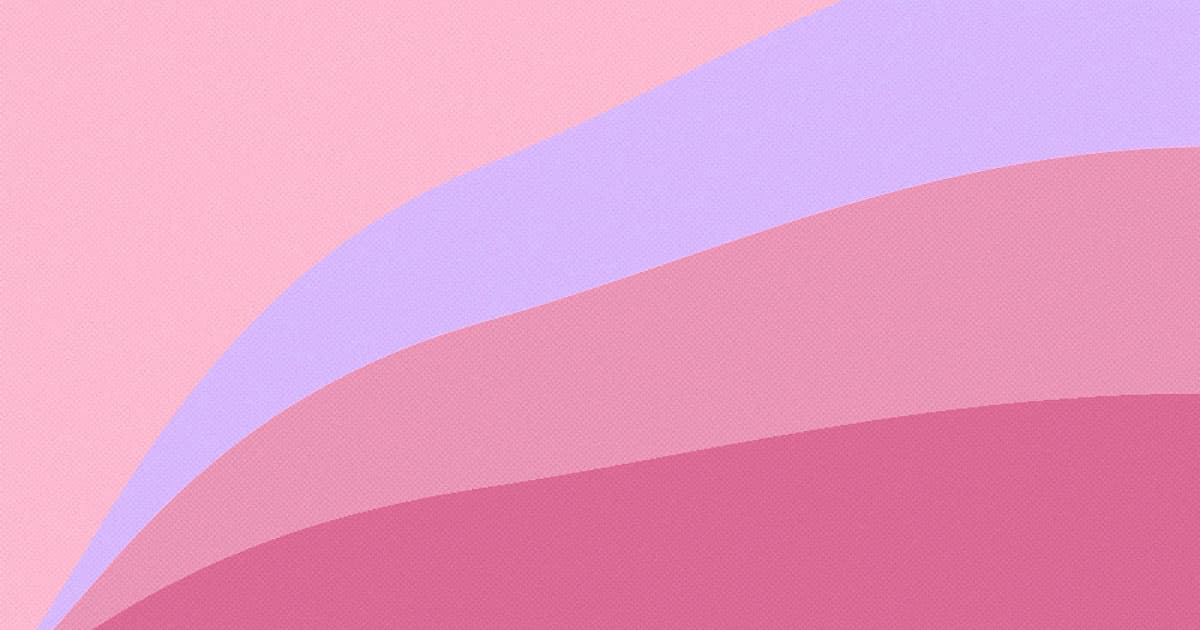 As it currently stands, the U.S. is predicting that COVID-19 will kill about 60,000 Americans over the next four months. But if the government had acted and urged everyone to physically distance themselves just two weeks sooner than it did, that number could have been slashed by 90 percent.

That's according to epidemiologists Britta Jewell of Imperial College London and Nicholas Jewell of the London School of Hygiene and Tropical Medicine, who wrote in a Tuesday New York Times op-ed that just two additional weeks of stay-at-home orders and other self-isolation recommendations could have saved tens of thousands of lives.

Even just one extra week of decisive action from the government would have brought the expected death toll down to 23,000 fatalities — a 62 percent reduction.

"Whatever the final death toll is in the United States, the cost of waiting will be enormous," the doctors wrote, "a tragic consequence of the exponential spread of the virus early in the epidemic."

They're not the only ones saying so: Anthony Fauci, head of the National Institute of Allergy and Infectious Diseases, said that it was "obvious" that the government could have saved lives by acting sooner.

Above all else, the epidemiologists argue that people living under lockdown need to stay vigilant — easing stay-at-home guidelines too soon could lead to an entirely new wave of the pandemic.

"It is important to understand that lockdowns are not a solution to the virus, but they do buy us time to better prepare for further waves of infection and to develop treatments and vaccines."

READ MORE: The Huge Cost of Waiting to Contain the Pandemic [The New York Times]