Scientists: Some Social Distancing May Need to Last Until 2022 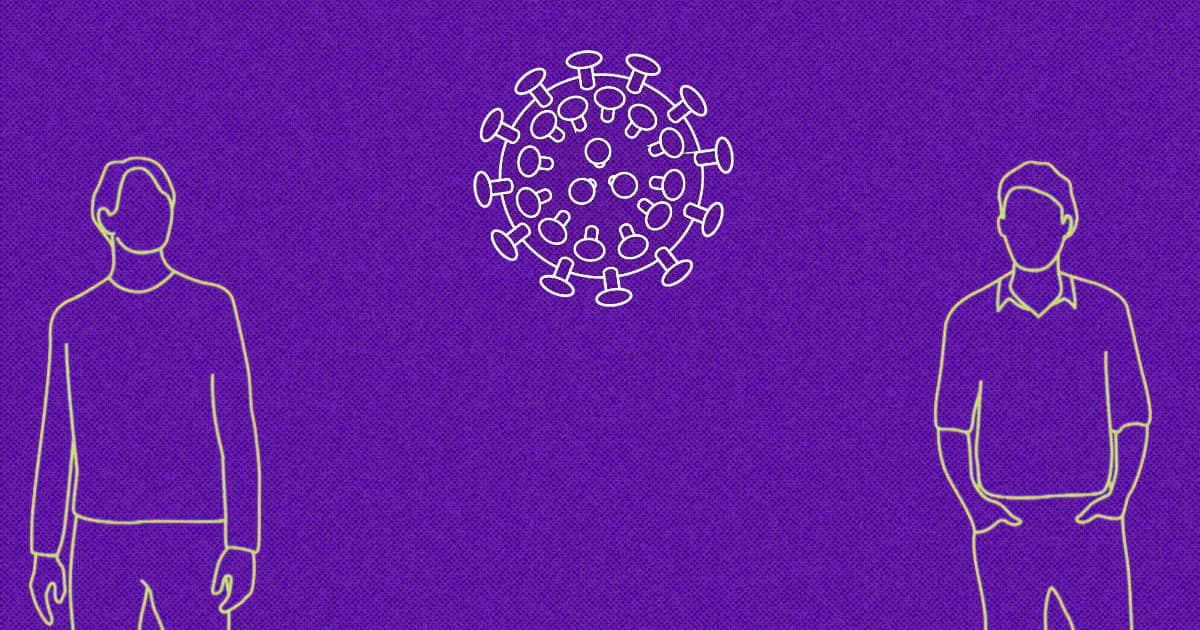 In a new study published in the journal Science today, a group of Harvard researchers argue that "prolonged or intermittent social distancing may be necessary into 2022" due to the ongoing coronavirus pandemic.

After analyzing computer models of several scenarios, they concluded that lifting current restrictions too quickly or too early could end up delaying the epidemic's peak — and possibly make consequences even more dire.

"Additional interventions, including expanded critical care capacity and an effective therapeutic, would improve the success of intermittent distancing and hasten the acquisition of herd immunity," the researchers write in the paper, warning that a "resurgence in contagion could be possible as late as 2024."

In fact, "under all scenarios, there was a resurgence of infection when the simulated social distancing measures were lifted." To tackle this issue, the researchers suggest an on and off again approach, or "intermittent distancing" that occurs at regular intervals.

They also noted that their models aren't meant to be hard and fast rules.

"We do not take a position on the advisability of these scenarios given the economic burden that sustained distancing may impose, but we note the potentially catastrophic burden on the healthcare system that is predicted if distancing is poorly effective and-or not sustained for long enough," they wrote.

Despite their projections, the researchers admit that some fundamental questions still have to be answered for these models to become more accurate. Does the virus spread faster in winter than in summer? How long does immunity last once infected? How will the virus interact with other viruses that cause common cold symptoms?

Still, according to the researchers, the chances of fully eliminating the virus once and for all are slim. The world will likely go through cyclical resurgences of cases every year, two years, or every couple of years.

There's one big weapon in our arsenal, though: "A vaccine would accelerate the accumulation of immunity in the population, reducing the overall length of the epidemic and averting infections that might have resulted in a need for critical care," the study reads.

READ MORE: Some social distancing may be needed into 2022 to keep coronavirus in check, new study says [STAT]

More on the pandemic: Why Rolling Coronavirus Patients Onto Their Stomachs Is Saving Lives

Image by Commonwealth of Australia/Victor Tangermann