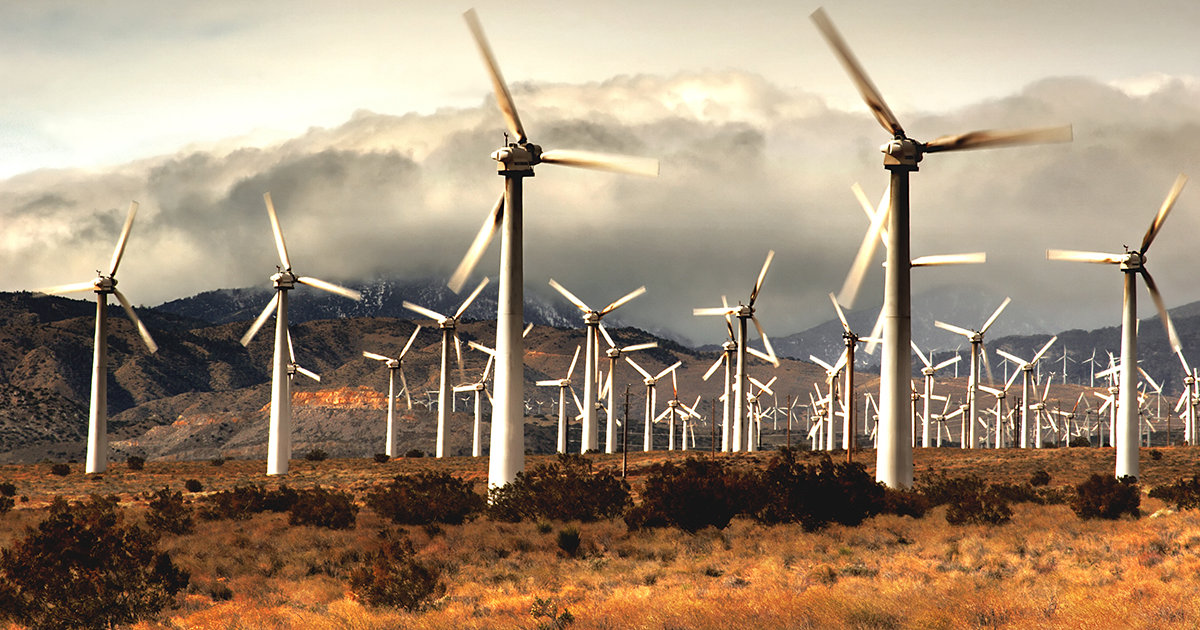 Renewables Surpass Coal in the US for the First Time

April was a momentous month for coal — but not in a way the industry is likely to celebrate.

According to a newly published report by the Institute for Energy Economics and Financial Analysis (IEEFA), America generated more electricity from wind, solar, hydro, biomass, and geothermal sources than coal-fired plants in April — a U.S. first that could signal a tipping point in the nation’s transition to renewables.

“Five years ago this never would have been close to happening,” Dennis Wamstead, research analyst at IEEFA, told CNN. “The transition that’s going on in the electric sector in the United States has been phenomenal.”

It doesn’t appear like April was a fluke, either.

Based on data from the U.S. Energy Information Administration — the U.S. Department of Energy’s statistical and analytical agency — the IEEFA predicts that coal generation may fall short of renewables again in May, and then sporadically throughout the rest of 2019 and 2020.

“Coal’s proponents may dismiss these monthly and quarterly ups and downs in generation share as unimportant,” the IEEFA writes in its report, “but we believe they are indicative of the fundamental disruption happening across the electric generation sector. As natural gas achieved earlier, renewable generation is catching up to coal, and faster than forecast.”