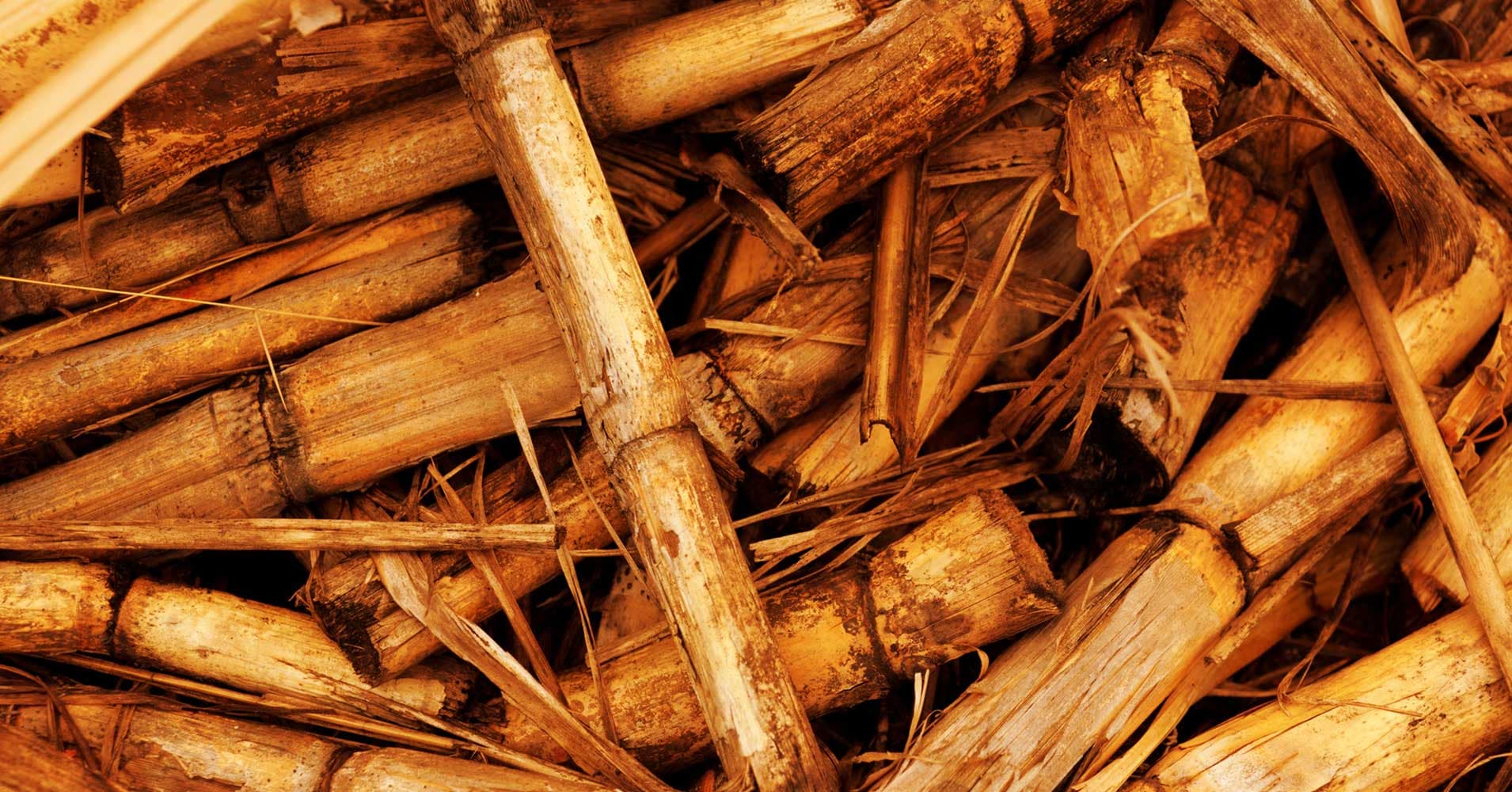 This Island Nation is Getting Power From Sugarcane Instead of Oil

Pour Some Sugar On Me

The island nation of Mauritius has little in the way of natural resources — historically, it's depended on imported petroleum to generate electricity.

But increasingly, according to Phys.org, leadership on the island is preparing for an energy-scarce future. They're investing in solar, wind and hydropower, but also leveraging a key crop on the island: sugar cane, which is now generating enough biomass to provide an impressive 14 percent of the island's power.

Mauritius, which is a small island a bit to the East of Madagascar, is generating the power by burning a material called "bagasse," which is left over after sugarcane is processed. Power producers are recapturing carbon dioxide from the power generation process and using it to "add the fizz to soft drinks," according to Phys.org.

Researchers have already heralded bagasse as a promising manufacturing material, but Mauritius is now demonstrating that it can also be an economical power source as well — even if it's ultimately a stopgap to other renewables.

Mauritius' energy innovations could presage the future of many other areas in the world, as areas where once-cheap fossil fuel energy start to feel the crunch of dwindling global fossil fuel resources.

"The government's goal is to increase the share of renewable energy in the energy mix to 35 percent by 2025," Mauritian deputy prime minister and energy minister Ivan Collendavelloo told Phys.org. "The 35 percent is not far off; we will have 11 solar parks by next year and at least two wind farms."

More on Mauritius: “Ethereum Island” May Soon Exist Off the Coast of Africa

Dam Straight
China Says It's 3D Printing a 590-Foot Hydroelectric Dam With Zero Human Labor
5. 11. 22
Read More
Weird Times
White House Brags That America Is Producing More Oil and Gas Than Ever
3. 7. 22
Read More
Fusion Update
Chinese Scientists Say They've Discovered Cheap New Way to Do Nuclear Fusion
11. 12. 21
Read More
+Social+Newsletter
TopicsAbout UsContact Us
Copyright ©, Camden Media Inc All Rights Reserved. See our User Agreement, Privacy Policy and Data Use Policy. The material on this site may not be reproduced, distributed, transmitted, cached or otherwise used, except with prior written permission of Futurism. Articles may contain affiliate links which enable us to share in the revenue of any purchases made.
Fonts by Typekit and Monotype.