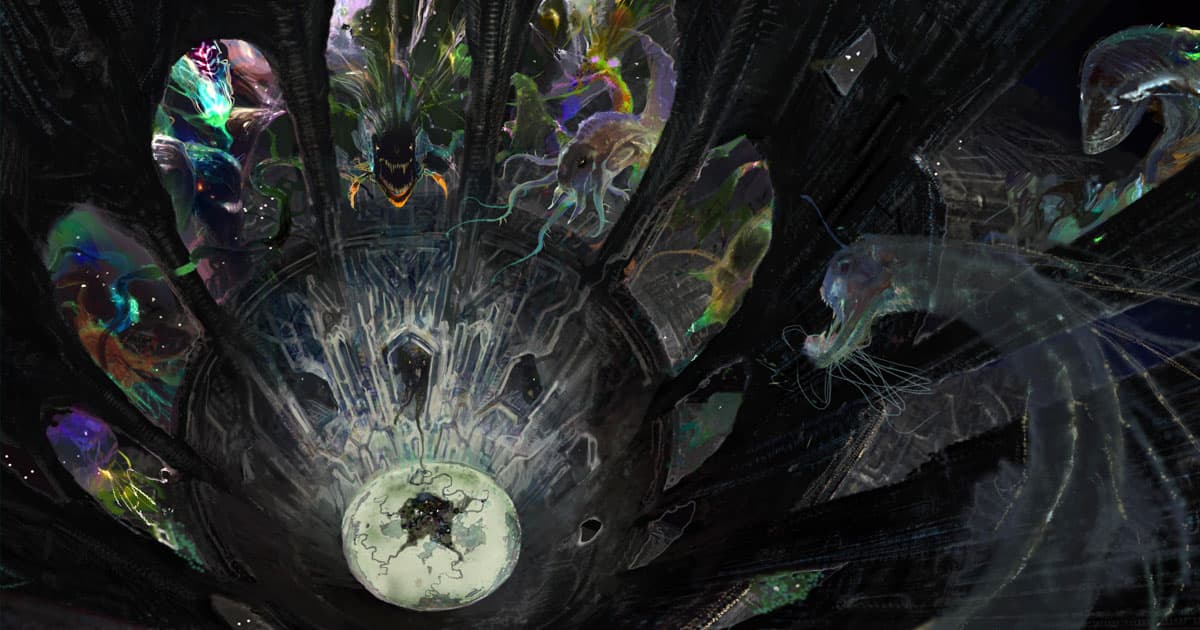 These Technologists Are Trying to Recreate Psychedelic Trips in VR

Trippy visuals are one thing. Inducing ego death is another.

Trippy visuals are one thing. Inducing ego death is another.

Once most closely associated with '60s counterculture, hallucinogenic substances such as LSD and magic mushrooms are starting to make their way into mainstream science. Research centers are opening up across the globe, and seemingly countless studies have cropped up espousing the potential benefits of taking a psychedelic trip.

Now, New Atlas has published a fascinating story about a new frontier of psychedelic research: the technologists attempting to recreate "trips" in virtual reality.

While these works do deliver some decidedly trippy visuals, however, they fall short of replicating other aspects of a psychedelic experience.

"For more radical experiences such as ego-dissolutions or the sense of unity, we still don’t have any clues how to simulate them with VR for the moment," Keisuke Suzuki, one of the Hallucination Machine researchers, told New Atlas.

Still, Suzuki is hopeful that could change in the future.

"To fully simulate altered states of consciousness, we might need to combine VR technologies with real-time neuronal/physiological feedback techniques (e.g. brain-machine interfaces)," he told New Atlas. "But it will still take some time and effort to reach the level of what pharmacological substances can do."