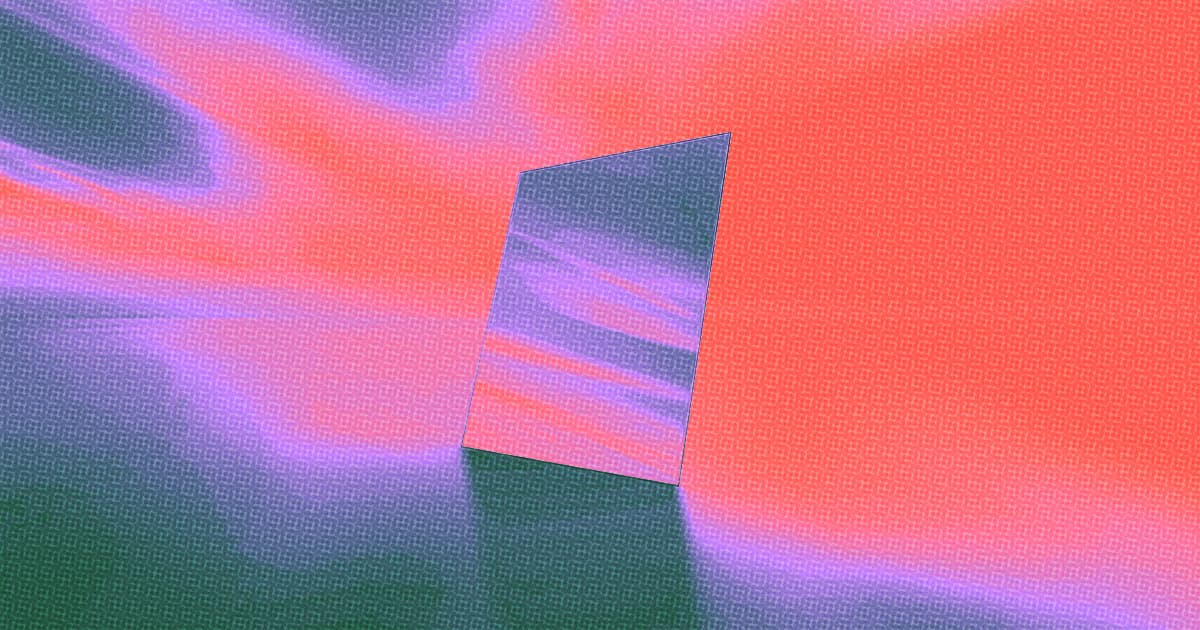 The Universe May Have a Fifth Dimension, According to New Research

A team of German and Spanish scientists says they've found a "natural explanation" for dark matter and other unresolved scientific mysteries — but their work depends on the existence of a new theoretical subatomic particle and an entire fifth dimension of the universe.

The new particle, a yet-undiscovered type of fermion, would be able to traverse this new dimension and bind dark matter to the luminous matter that makes up everything in the universe we can see or touch, Motherboard reports, in a way that doesn't contradict any of the other models we have on how dark matter behaves. It's seems a bit far-fetched — physicists creating new rules for the universe in order to explain their own theory — but if it pans out, it could vastly improve our understanding of the cosmos.

The scientists explained to Motherboard that this new particle would likely be similar to and interact with the Higgs Boson, but that it would be too heavy to detect with the current generation of particle accelerators and colliders.

But assuming the particle and the fifth dimension it navigates both exist, it "represents a unique window" into dark matter, according to the team's paper, published in The European Physical Journal C last month.

“If this heavy particle exists, it would necessarily connect the visible matter that we know and that we have studied in detail with the constituents of the dark matter, assuming that dark matter is composed out of fundamental fermions, which live in the extra dimension," a member of the team told Motherboard.

In lieu of a tangible way to prove that this mysterious particle or the fifth dimension exists, the researchers told Motherboard they hope that other scientists keep their model in mind as they continue to study particle physics and cosmology.

"This could also eventually lead to an interesting cosmological history of the universe and might lead to the production of gravitational waves," the team told Motherboard. "This is an interesting line of research, which we plan to follow in the months ahead."

READ MORE: Scientists Have Proposed a New Particle That Is a Portal to a 5th Dimension [Motherboard]