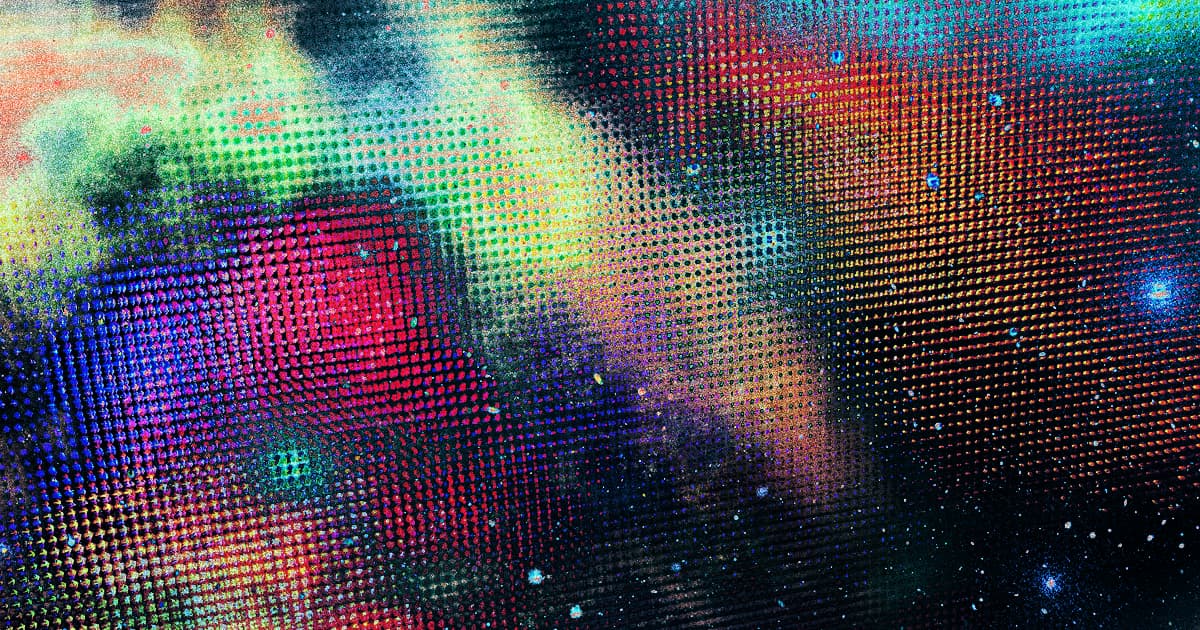 Huge clumps of dark matter dot the cosmos, where they cause visible distortions of reality.

Huge clumps of dark matter dot the cosmos, where they cause visible distortions of reality.

Gravitational lenses, or ring-like illusions that happen when a star or galaxy's light is warped by dark matter's gravitational pull, can act as beacons that help us understand and map out the universe. Finding more than a thousand of them, as Lawrence Berkeley National Laboratory scientists did in research accepted for publication by The Astrophysical Journal, is a major boon to scientists' ability to understand and perhaps finally identify dark matter after decades of effort.

Dark matter can't be seen by the naked eye, which is one of the major reasons scientists still haven't figured out what it is — with some even claiming it doesn't exist at all.

But it still appears to exert a strong gravitational pull, capable of warping the light of distant stars and galaxies that passes by, bending it into what appears to be a glowing ring in the sky when viewed from Earth.

These lenses are hard to spot — the Berkeley Lab scientists estimate that one out of every 10,000 galaxies makes a good candidate. So the team's algorithm finding more than 1,200 of these lenses is a major discovery — that's nearly twice as many as the lab was able to use to train the algorithm in the first place.

"I really thought it would be many years before anyone would find this many gravitational lenses," Berkeley Lab physicist and study coauthor David Schlegel said in a press release. "It's just amazing to know that you're seeing, very clearly, space itself being warped by a massive object."