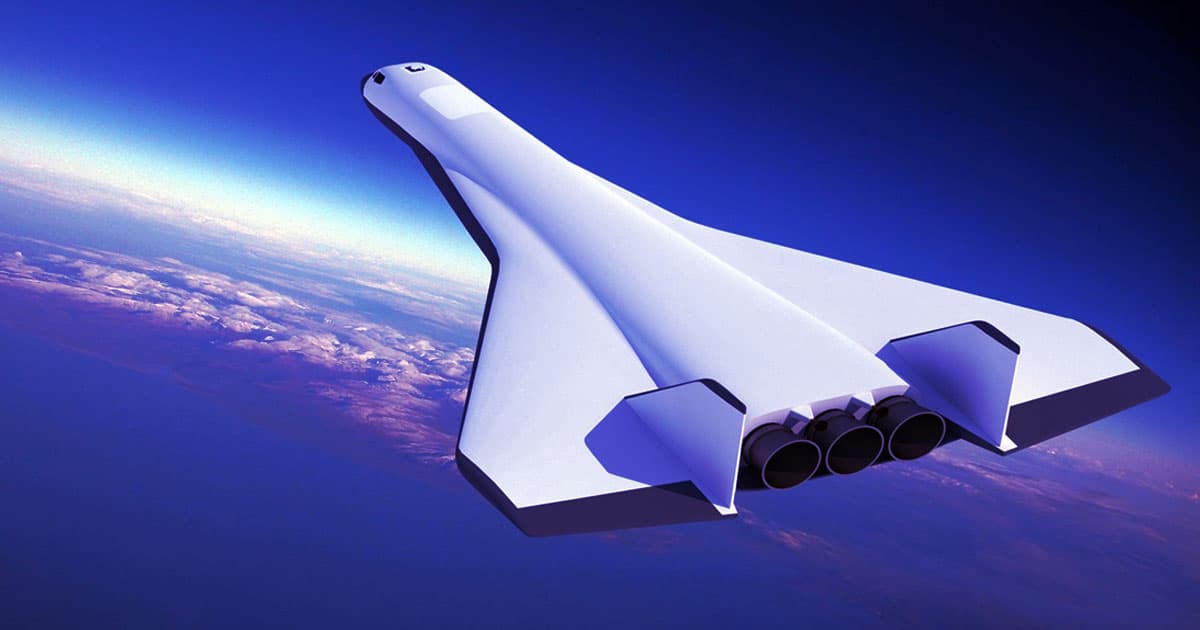 Prepare for Take Off

When you think of going to space, images of powerful rockets taking off from a launch pad probably come to mind. Now, one startup wants to change that by developing a spacecraft that would take off directly from a runway like an airplane.

Radian Aerospace, a Washington-based aerospace group, announced last month that it had secured $27.5 million in funding to develop the "first fully reusable horizontal takeoff and landing" space plane, a press release from the company said.

The crafts would be single stage, which means no pesky boosters to accidentally jettison into the Moon. It would also be fully reusable, thereby cutting down the costs of space travel even more.

"We believe that widespread access to space means limitless opportunities for humankind," Richard Humphrey, CEO and co-founder of Radian, said in the release. "Over time, we intend to make space travel nearly as simple and convenient as airliner travel."

While two-stage rockets such as NASA’s Space Shuttle have been in use for a long time, no one has been able to develop a single-stage spacecraft yet. If Radian can pull this off, it would be a major first that’d drastically cut down on a lot of the costs and technical headaches associated with space travel.

The plan now for the plane design, dubbed Radian One, is to carry a crew of five and up to 5,000 pounds of cargo, Freethink reports. The craft would launch on top of a rocket-powered sled that will rapidly accelerate down a runway before yeeting the plane into low earth orbit.

The idea would be to conserve the fuel on the Radian One, while being able to reuse the rocket sled for future missions.

Time will tell whether or not the space plane will ever take off. If it is developed, though, it could usher in a bold new era of space travel. Heck, it might even make Elon Musk’s self-landing rockets look archaic in comparison.