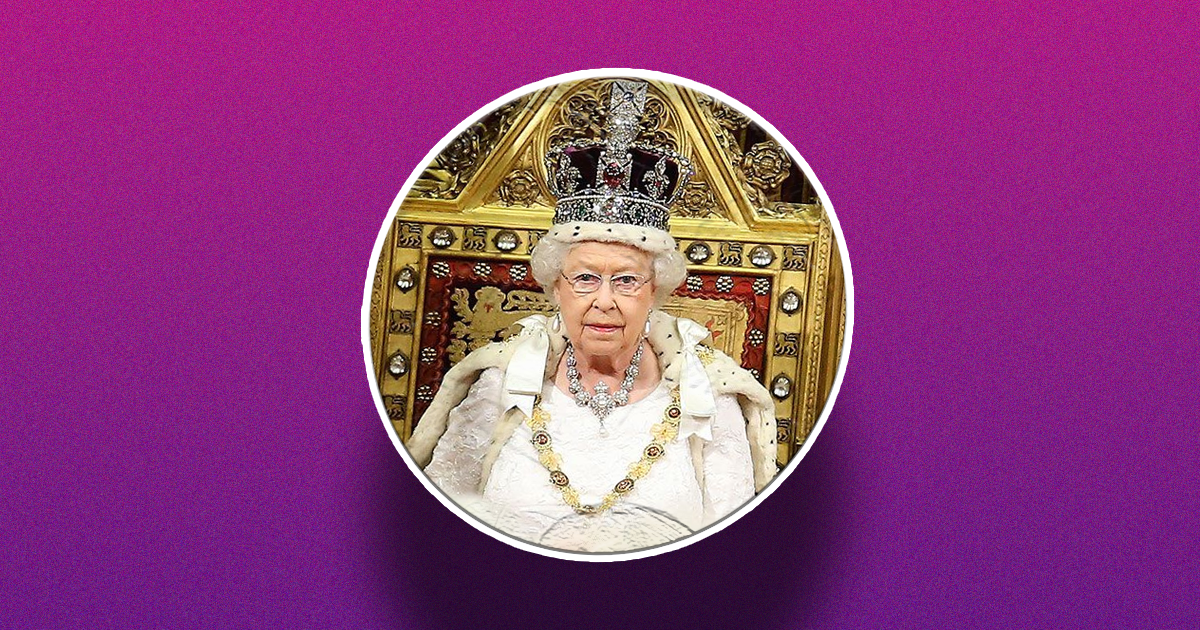 "The queen and this token are dead. Let them Rest in Peace."

"The queen and this token are dead. Let them Rest in Peace."

Another major world event, another cryptocurrency scam preying on the uninitiated and financially vulnerable — while others, who are in on the joke, attempt to reap a big profit by hyping it up and then pulling out the rug.

This time, a crypto token allegedly honoring the recent death of Queen Elizabeth II briefly soared before fully collapsing in on itself, The Washington Post reports.

It's not the first, and it certainly won't be the last, meme token that rises to fame as quickly as it implodes. The lesson? You can argue for the value of a crypto like Bitcoin or Ethereum, but a flash-in-the-pan novelty coin is very unlikely to be a good investment.

Remember the token cashing in on Netflix's global TV sensation "Squid Game?" That project similarly crashed overnight after rising more than 44,000 percent in value in just 72 hours last November. Its makers took off with an estimated $2.1 million at the time.

Then, as of late last week, its value plummeted. It's currently trading at around $0.000003 at the time of WaPo's reporting.

Of course, the monarch's death also generated a huge number of commemorative NFTs, which also quickly turned into useless trinkets.

"It’s no different from people selling T-shirts outside of Buckingham Palace," David Hsiao, the chief executive of the crypto magazine Block Journal, told WaPo. "This is just the web3 version."

Like other "meme currencies," the token attracted those drawn to the hype and allure of easy money. After all, Tesla CEO Elon Musk's much-beloved Dogecoin is a meme coin with a value that's risen substantially over the years.

But most one-off novelty tokens don't have Musk's support, and most fail dismally.

The crash of Queen Elizabeth Inu, for instance, shouldn't really come to the surprise of anyone paying attention.

"The queen and this token are dead," one user wrote in the token's Telegram channel, as quoted by WaPo. "Let them Rest in Peace."

READ MORE: Queen Elizabeth II is dead but will live on as cryptocurrency [The Washington Post]

Moving Money
Crypto.com Accidentally Sent $400 Million to a Competitor
Nov 14
Read More
Staking Ether
Oops! Ethereum's Merge May Cause Huge Problems With the SEC
Sep 19
Read More
Crypto Probe
Coinbase Reportedly Under Investigation by the SEC
Jul 26
Read More
+Social+Newsletter
TopicsAbout UsContact Us
Copyright ©, Camden Media Inc All Rights Reserved. See our User Agreement, Privacy Policy and Data Use Policy. The material on this site may not be reproduced, distributed, transmitted, cached or otherwise used, except with prior written permission of Futurism. Articles may contain affiliate links which enable us to share in the revenue of any purchases made.
Fonts by Typekit and Monotype.