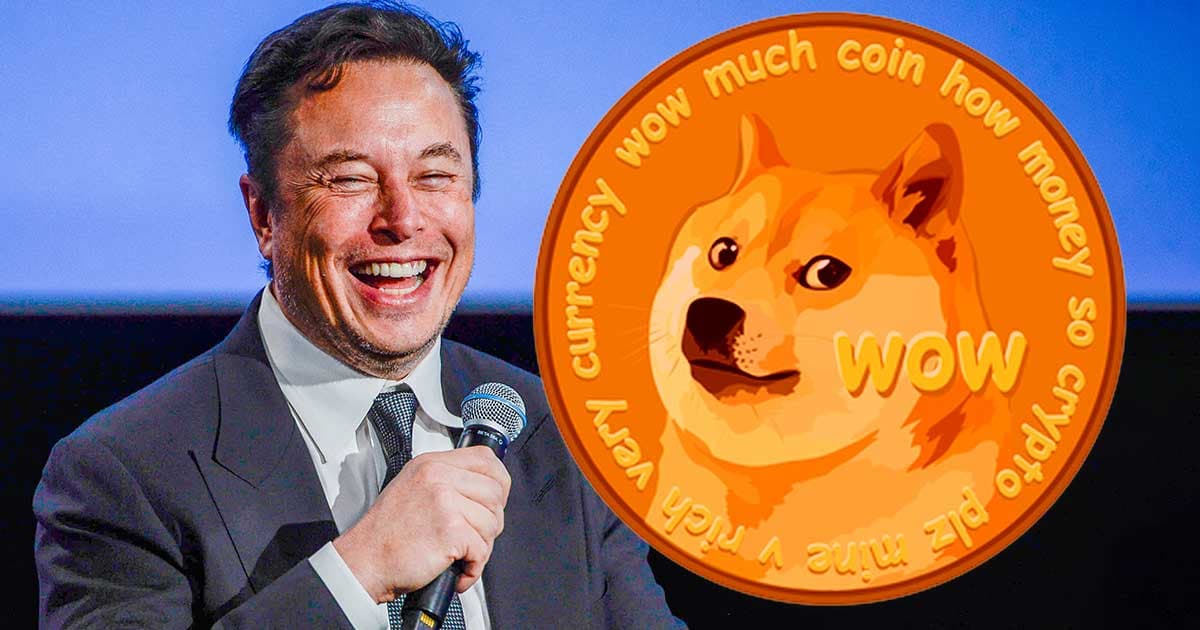 This racketeering lawsuit against Elon Musk and his many companies just keeps getting bigger.

This week, Reuters reported that seven new investor plaintiffs and six new defendants, including Musk's tunnel-building enterprise The Boring Company, were included in an amended complaint filed Tuesday in Manhattan federal court. The plaintiffs say Musk used Tesla, SpaceX and other businesses to pump up the value of crypto meme token Dogecoin by an astonishing 36,000 percent over a two year period — before letting it crash, hanging investors out to dry.

"Defendants falsely and deceptively claim that Dogecoin is a legitimate investment when it has no value at all," defendant Keith Johnson said in June's original complaint filing.

Johnson is asking for a total of $258 billion in damages, as well as policies that would consider Dogecoin gambling under US and New York laws.

After the original complaint, Musk publicly said he wouldn't back down.

"I will keep supporting Dogecoin," Musk tweeted at the time.

In May, Musk doubled down on his memecoin love in a somewhat bizarre Twitter exchange. Musk said using the word "billionaire" as an insult was "morally wrong and dumb," to which a fan replied that being a trillionaire sounded much better.

"Dogecoin Trillionaire, the Movie," Musk responded in a threaded tweet.

There's no telling if the judge in the Dogecoin case will see that kind of hype as racketeering. All things considering, it's probably far fetched — but it's one more headache for a guy who just can't seem to stop accumulating them.

More on crypto news: Analysts Warn of  "Massive Capitulation" in Which Crypto Investors Just Give Up