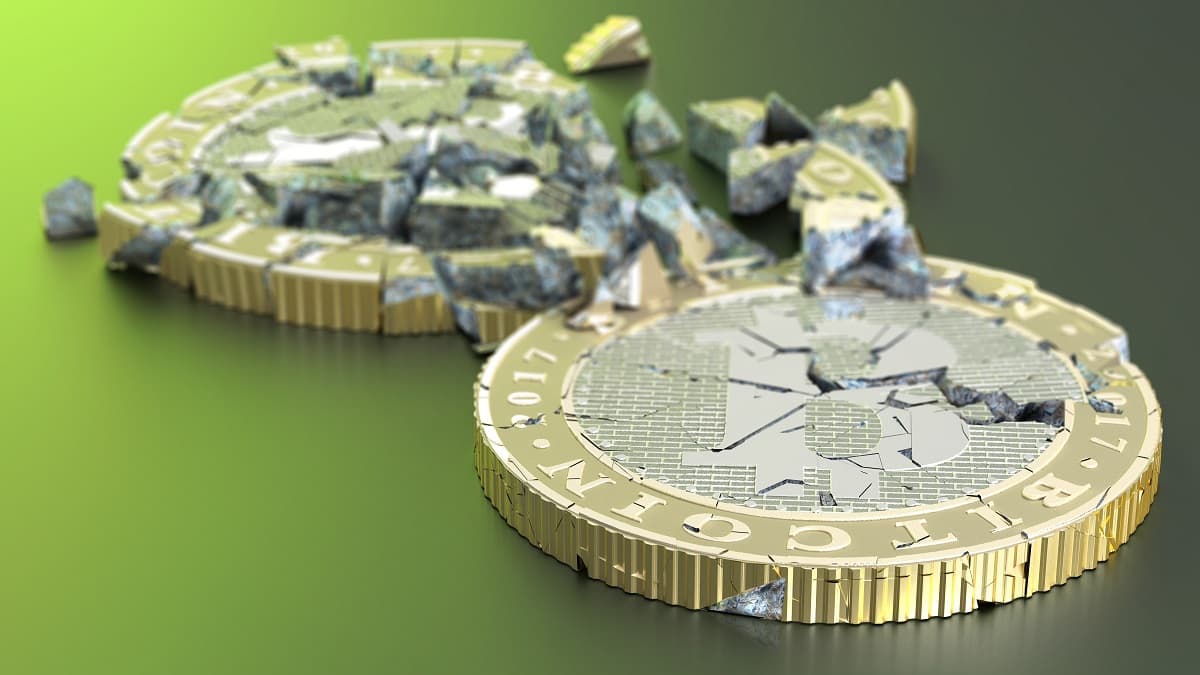 Crypto bros have long been defined by their unshakable belief that the currency will always bounce back — but what happens if they lose that confidence?

In interviews with Barrons, multiple financial experts warned that investors are showing serious signs of risk aversion as bitcoin and other cryptocurrencies continue to plummet in value.

As analyst Craig Erlam told Barrons that even today's anemic post-crash prices are "really being put to the test as risk aversion sweeps through the markets once more."

"A significant break at this point could be really damaging," Erlam said, adding later that "considering the outlook for risk appetite in the near term, it’s not looking good."

Other experts agreed, with fellow analyst Naeem Aslam telling the outlet that the narrowing of bitcoin's "daily range" suggests that if it takes another massive hit, investors may finally begin selling off in droves.

"This is giving us an indication that a massive capitulation is coming,” Aslam, an AveTrade brokerage analyst, said. "We believe that this capitulation can be any day now as bitcoin has been trading in a narrow range for a long period of time."

Though Aslam said that although bitcoin "bulls are holding on to their ground very well" and not allowing the currency "to get battered," any further downward slumps could spell bad news.

"The next move isn’t going to be about the $18,000 price level or $15,000," he said, outlining a worst-case capitulation scenario. "The sell-off could be so intense that it could easily push the prices towards the $12,000 price mark."

This is far from the first time analysts have predicted a bitcoin crash, and should the price remain steady in spite of those warnings, it certainly won't be the last.

But given how brutal this summer's crypto crash has been, especially combined with overall financial gloom, it's also possible that the sky will indeed start falling.

More writing on the crypto wall: Tesla Sells Off Most of Its Bitcoin, at a Huge Loss