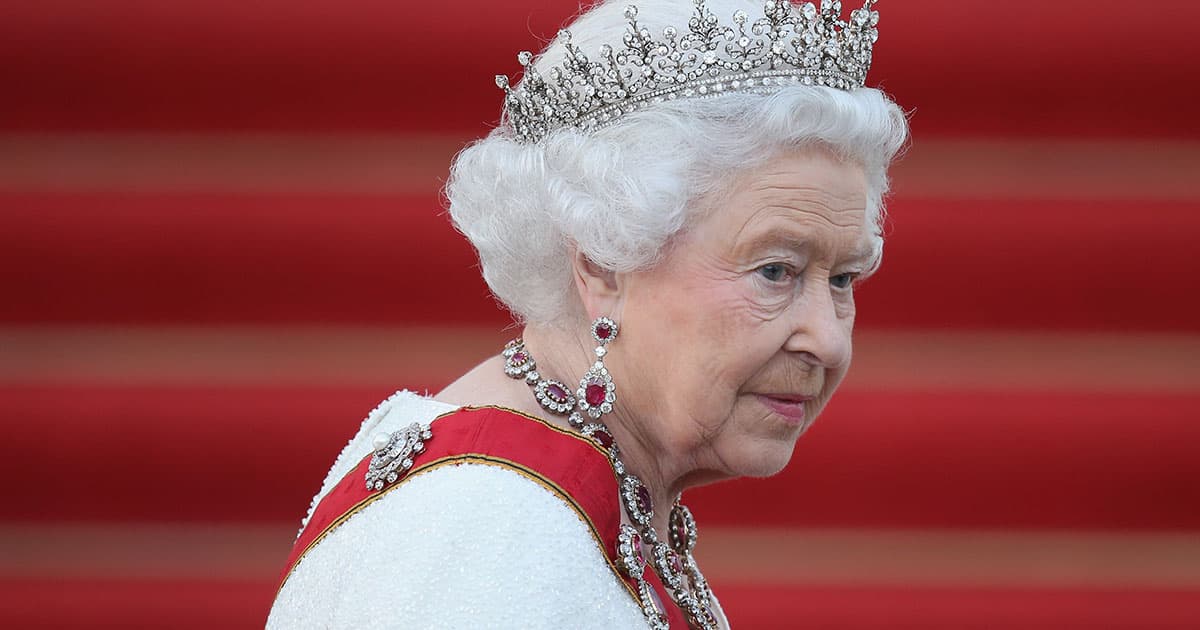 According to officials at Buckingham Palace, Queen Elizabeth II, the second longest reigning monarch in history, is not doing well.

"Following further evaluation this morning, the Queen's doctors are concerned for Her Majesty's health and have recommended she remain under medical supervision," reads a statement from Buckingham Palace.

Underlining the gravity of the situation, all her children are either now at her estate in Scotland or on their way, the BBC reports.

If the Queen is suffering from a specific medical condition, it hasn't been publicly disclosed. At the age of 96, however, she has appeared increasingly frail during public appearances, and recovered from COVID-19 earlier this year.

As many commentators have noted, though, the fact that the notoriously tightlipped Palace is addressing the Queen's health at all is likely a sign that she is gravely ill.

On an actuarial level, chances of mortality rise dramatically with each passing decade of an individual's life. The Queen has remained very much in the public eye in recent years, though, raising eyebrows just yesterday when she canceled a virtual meeting on her doctors' orders.

Reading between the lines, it seems plausible that we could soon be hearing of the monarch's passing. While the UK's empire has diminished greatly, the British royal family has a substantial hold on the international imagination, so her passing will undoubtedly have substantial repercussions for much of the rest of the world.

And that's not to mention to the reactions from the media industry — expect her passing to completely suck up the news cycle for quite some time.

All signs point towards a grave turn in her condition.

"For the BBC to have Huw Edwards present in the middle of the day suggests this is serious," TV critic and broadcaster Scott Bryan tweeted. "This is what the BBC would do in this scenario."

The news comes after the Queen had to bow out of a virtual meeting on Wednesday, with her medical staff telling her to get some rest. She also tested positive for COVID-19 back in February.

This story is still developing.