Nobody Is Sure What Queen Elizabeth II Died From

We have no idea what caused her death. 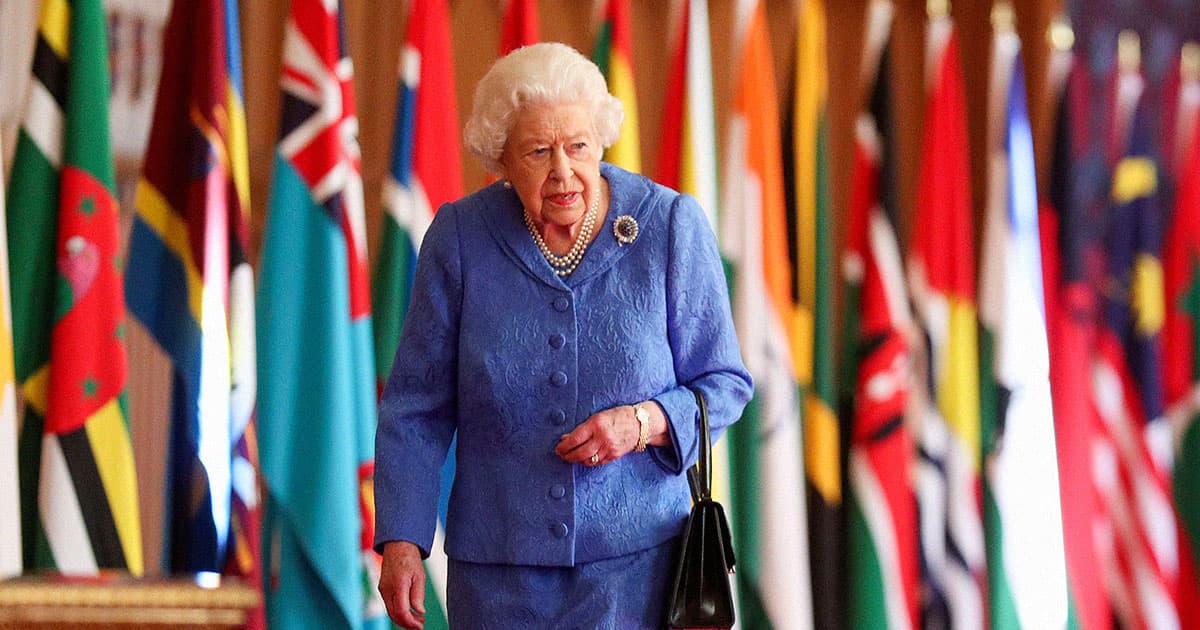 Queen Elizabeth II, the UK's longest-serving monarch, has passed away at the age of 96 after a brief illness.

A noted omission from any official communication or reporting on the death so far, though lingers: the cause of her death, even in approximate terms.

On its own, that's not entirely unusual. The medical condition of British monarchs has historically been kept under tight wraps.

For a prominent and globally scrutinized Western head of state, though, the total lack of information is striking.

Sometimes, death announcements of prominent world figures are more ambiguous. The family of George H.W. Bush, for instance, didn't specify a cause when he passed in 2018 — but Bush had been publicly diagnosed with vascular parkinsonism, and widely understood to be increasingly unwell.

But the Queen, in contrast, had events planned right up until yesterday, when she canceled a scheduled online meeting at the advice of doctors.

From that period until her death — and now beyond — authorities have released only carefully curated snippets of information.

According to Buckingham Palace, in fact, all that we currently know is that the Queen "died peacefully at Balmoral," her estate in Scotland, under medical supervision.

Any further health details are extremely sparse. The Queen also tested positive for COVID-19 in February, experiencing mild flu-like symptoms, but it's a stretch to connect that with her death over half a year later.

Last year, the Queen was hospitalized for a night for some "preliminary investigations," her first overnight hospital stay in eight years, according to The Washington Post. Again, officials declined to say why, beyond noting that she was in need of rest.

According to a May statement by Buckingham Palace, she had already been suffering from "episodic mobility problems" since late last year, which caused her to miss a number of public appointments throughout the year. But a limited mobility isn't commonly considered a terminal condition.

In other words, while it's pointless to speculate as to what may have caused her condition to decline so quickly, it must've been a fairly rapid deterioration.

In a sense, the very thin details we've been afforded are unsurprising, given that the health of members of the Royal Family has traditionally been a closely guarded secret.

Sometimes, that silence can be a cover for startling intrigue. It was revealed in 1986, for instance, that Elizabeth II's grandfather King George V was euthanized by his physician in 1936 with a fatal dose of morphine and cocaine, so that his death would appear ''in the morning papers rather than the less appropriate evening journals.''

In the case of Elizabeth II, only time will tell whether the public will learn the cause of her demise. But it seems appropriate that they should, at least in approximate terms — after all, British taxpayers footed her medical bills throughout her entire life.