We wish her a speedy recovery. 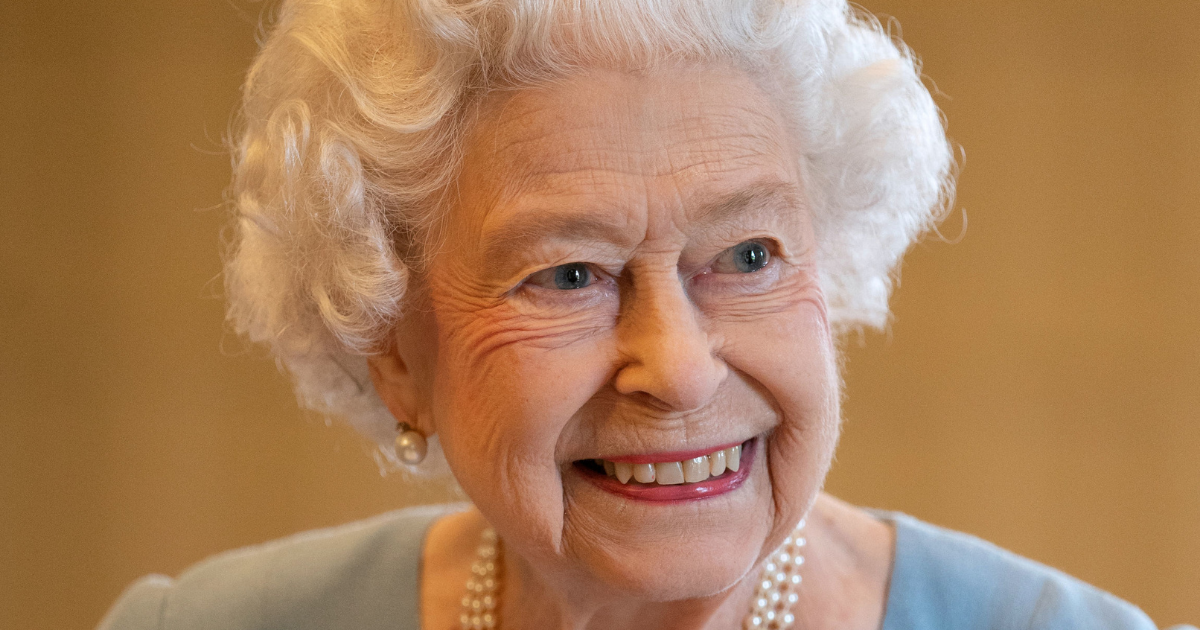 Major news outlets around the world reported this morning that Queen Elizabeth II, the longest-reigning monarch in England and the oldest monarch in the world, has tested positive for COVID-19.

"She will continue to receive medical attention and will follow all the appropriate guidelines," the palace said in a statement to the BBC.

COVID was a major threat to people in older age categories during 2020 and 2021, according to the Guardian. During the first wave about 10 percent of people 80 years and older who got infected with COVID died. Since March 2020, more than 5 percent of England’s population of those more than 90 years old died within 28 days of a positive test. But the independent publication also says that things have gotten better and the risk posed to the Queen is less than what it might have been previously. That's especially true since according to CNBCTV Queen Elizabeth is also fully vaccinated.

Despite a lessened health risk, it's notable how much the Queen has been through since the pandemic began. In April of 2021 her beloved husband Prince Phillip passed away at the age of 99. The Queen is currently 95 years old and the two were married for more than 70 years according to Vanity Fair.  This may play a big role in the Queen planning for her son, Prince Charles, to be coronated in a small ceremony soon.

It's hard to say how Prince Charles' ascension will impact world events, and the Queen is still on "light duties" according to the BBC, and is still reading and signing documents while experiencing only mild COVID symptoms. But with growing tensions between Russia and Ukraine, Prince Charles is sure to have a lot on his plate quickly.

There's a bright spot of hope for the Queen, though, because the BBC's health correspondent says she may receive newer antiviral drugs that fight COVID in older populations. Regardless of how the upcoming coronation shakes out while the royal family handles multiple scandals and controversies, we wish the Queen a speedy recovery.

More on COVID developments: Bill Gates Says Yet Another Pandemic is Coming