Bill Gates Says Yet Another Pandemic Is Coming

"It will be a different pathogen next time." 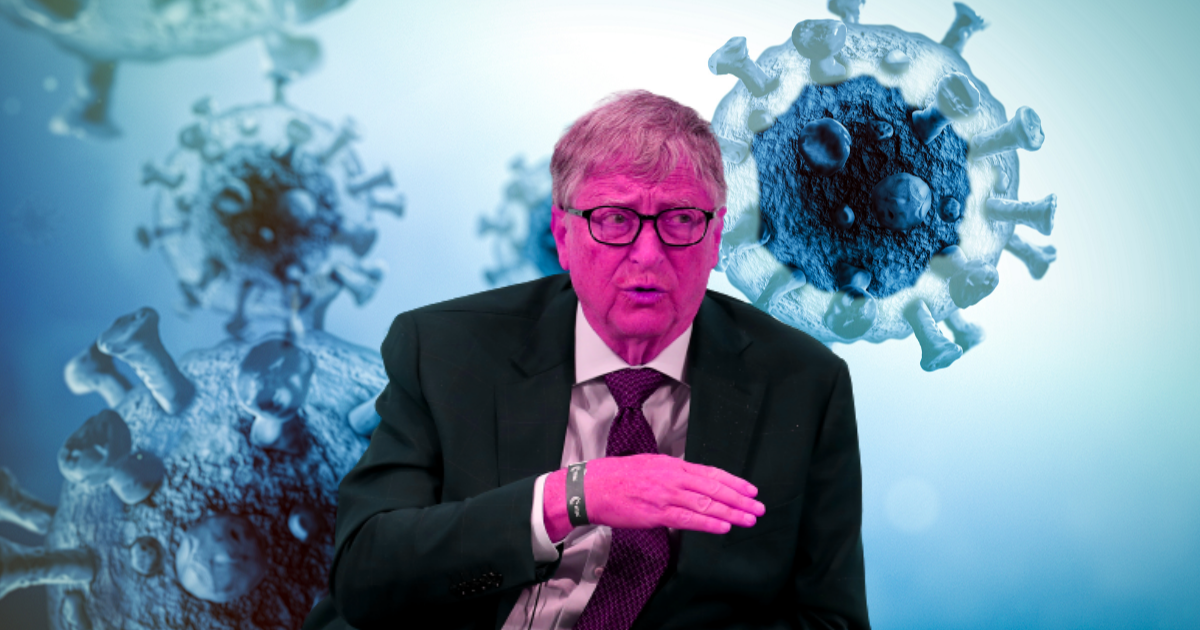 It's not even March yet and 2022 is already exhausting. Another pandemic on the way when the one we're in isn't yet over? it sounds terrifying, but mega billionaire and Microsoft co-founder Bill Gates said we should be getting ready for just that. Gates spoke at Germany’s annual Munich Security Conference on Friday and told reporters risk of severe disease from Covid-19 have “dramatically reduced,” but that a future pandemic is a near certainty.

"We’ll have another pandemic," Gates told CNBC in a video of the conference. "It will be a different pathogen next time."

Gates, through the Bill & Melinda Gates Foundation, worked with the U.K.’s Wellcome Trust and donated $300 million to the Coalition for Epidemic Preparedness Innovations. The goal is to deliver vaccines to low- and middle-income countries, but Gates says it's too also late to reach the World Health Organization's goal of vaccinating 70 percent of the global population by mid-2022. We're coming close though, because 61.9 percent has received at least one dose of a vaccine, according to CNBC.

Gates said in the future, we need to prepare much more quickly for pandemics and roll out new vaccines in six months instead of setting goals over a two-year period.

"The cost of being ready for the next pandemic is not that large. It’s not like climate change," Gates told CNBC. "If we’re rational, yes, the next time we’ll catch it early."

While it sounds scary to think about a new pandemic, the course of human history backs up Gates' claims. Diseases come and go, like the flu pandemic of 1918, and they adapt variants over time. It may seem a little strange that a computer company co-founder and certified nerd is the one pushing for healthcare around the world, but Gates has always been a complicated figure. In addition to very recent, public divorce with Melinda Gates that involved allegations of infidelity, Gates also has ties to convicted sex offender Jeffrey Epstein and has been the subject of an untold number of COVID conspiracy theories.

He mentioned some of those conspiracies in a blog post promoting his upcoming book How to Prevent the Next Pandemic.

"In the book, I lay out the specific steps we can take to not only stop future pandemics but, in the process, provide better health care for everyone around the world," Gates wrote in the post. "I outline... what it’s been like to become the subject of conspiracy theories."

It's kinda concerning that the world's pandemic preparedness is falling to a less-than-perfect billionaire tech founder, but hey, somebody's got to do it. The current US administration doesn't seem to be in the business of preventing the next pandemic — it can't even get everyone to take the vaccines currently available — so we guess Gates' interventions are better than nothing.