What's Next?
Feb 15 / by Victor Tangermann

Scientists Warn That Terrorists Could Release a Horrifying Virus

"The last thing we need right now is a biological arms race." 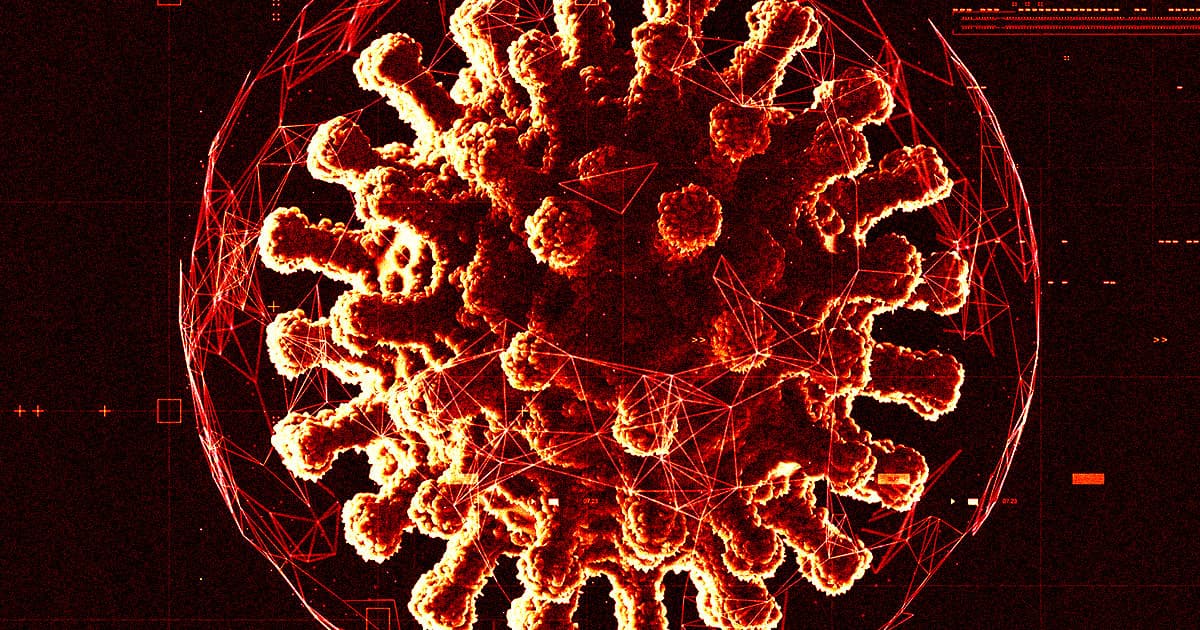 In her new book "The Genesis Machine," futurist and founder of the Future Today Institute Amy Webb warns that terrorists could create synthesized viruses in a lab and use them for nefarious purposes.

Scientists have managed to replicate potentially harmful viruses like the poliovirus and smallpox before. It's a contentious issue: some say the work could lead to scientific breakthroughs, but to others it amounts to government-funded saber-rattling.

In an excerpt from the book published this week by The Atlantic, Webb points out that in 2011, Erasmus Medical Center virologist Ron Fouchier was able to change the DNA of the H5N1 bird flu virus to make it transmissible from bird to humans and from human to human.

Fouchier's research was funded by the US government, according to Webb, but due to the sheer risks involved, the National Science Advisory Board for Biosecurity asked academic journals to redact portions of Fouchier's paper to ensure details didn't end up in the wrong hands.

Then in 2017, the Trump administration revealed new guidelines on ways to fund and encourage the study of "gain-of-function" projects, meaning research that alters the genetics of microorganisms to enhance their biological functions.

"To other nations, this broadcasts a clear message," Webb writes. "The United States is working on viral bioweapons. The last thing we need right now is a biological arms race."

But the cat is out of the bag — open-source research papers and even "mail-order genetic material" that can be used in home labs could land in the hands of bad actors, according to the researcher.

Other scientists agree as well. In a 2020 paper on "the future threat of synthetic biology," a team of researchers warned that engineered pathogens could be used to build "unnatural biological weapons."

And it's a very real threat, especially considering in most cases, there are no vaccines.

"Traditional force protection — the security strategies to keep populations safe — won’t work against an adversary that has adapted gene products or designer molecules to use as bioweapons," Webb argues in her book.

Webb is not only one with such  a view.

"If you’re deliberately trying to create a pathogen that is deadly, spreads easily, and that we don’t have appropriate public health measures to mitigate," biosecurity expert Piers Millett told Vox in 2018, "then that thing you create is amongst the most dangerous things on the planet."

Any potential answers to weaken the threat would be far from straightforward.

"Banning gain-of-function research isn’t tantamount to stopping work on synthetic viruses, vaccines, antivirals, or virus tests altogether," she added, adding that they could be "harnessed for beneficial functions" such as antibiotics as well.

But given the risks involved, she said, "we should monitor this type of work as closely as we monitor the development of nuclear technologies."

READ MORE: The Next Pandemic Could Start With a Terrorist Attack [The Atlantic]