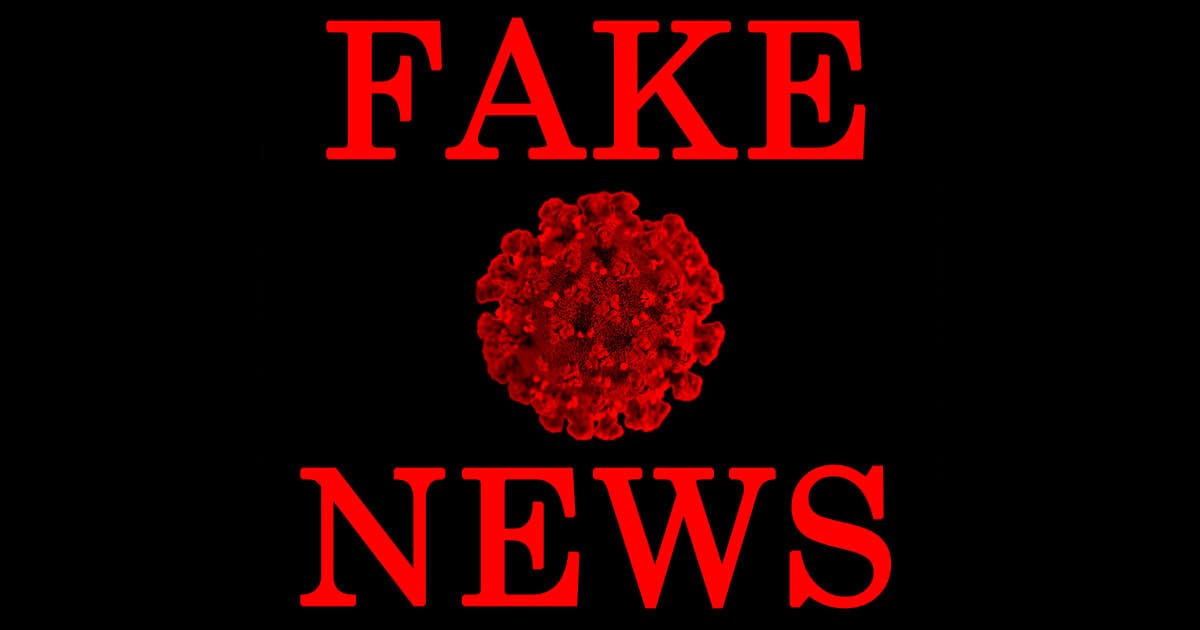 A group of ill-informed conspiracy theorists took to the streets of Vancouver, British Columbia, over the weekend to call the coronavirus outbreak "fake news" — and, in a blatant display of disregard for public health, ignored social distancing rules implemented by the local government.

"I think we’ve seen, in the past number of weeks, one or two examples of people behaving very badly," BC health minister Adrian Dix said during a Monday briefing, as quoted by Global News.

Videos, some of which had been watched millions of times, showed about a dozen protesters standing within six feet of each other, holding up signs. According to VICE, a 70-year-old woman even helped organize the event — even though research shows that seniors are particularly at risk of dying from the disease.

It's common for conspiracy theorists to respond to a deadly disease by claiming that it's a fraud. Similar ideas, for instance, proliferated about HIV.

Provincial health officer Bonnie Henry said it was clearly a small number of people behind the protest.

"There are some people who are trying to make a name for themselves," she told CTV News. "But we know that most people are following the rules, and that is making a difference."

Some were a little more blunt in their messaging. "You're a fucking idiot," Hollywood A-lister Seth Rogen and Vancouver native wrote in a tweet reply to a conspiracy video. "Stay inside."

More on the outbreak: Apple and Google to Launch App for Tracking the Coronavirus