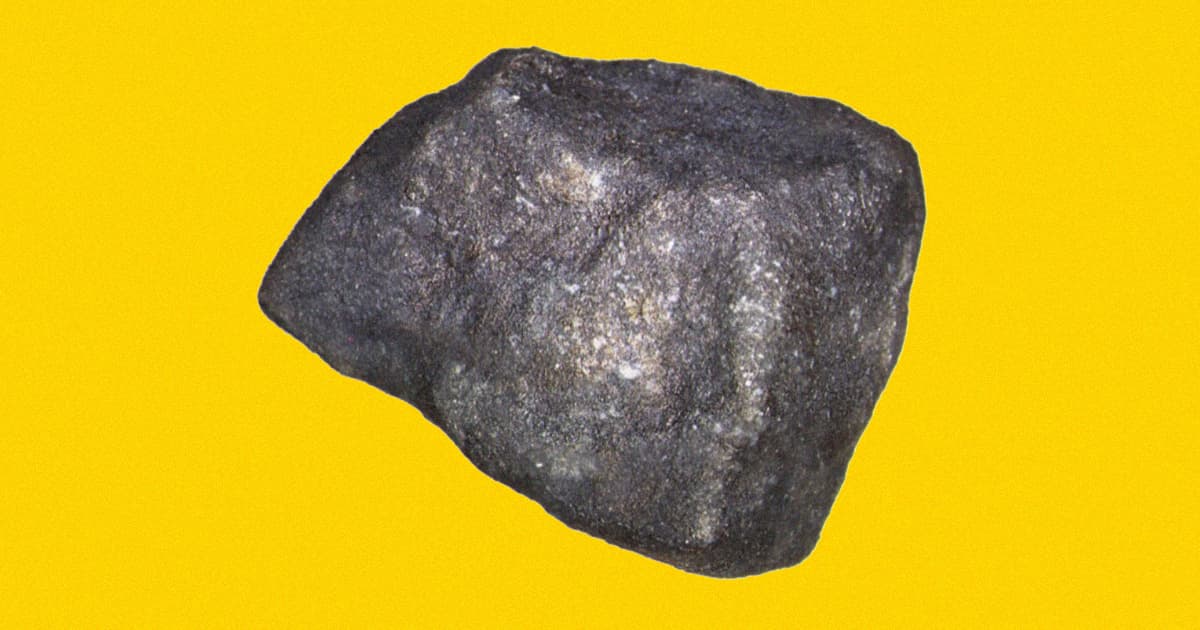 It contained a "rich inventory of extraterrestrial organic compounds."

It contained a "rich inventory of extraterrestrial organic compounds."

An unusual meteorite that streaked across the sky of Michigan as a fireball before landing on a frozen lake in 2018 has granted scientists with a peek at the things space rocks can ferry down to Earth.

Namely, the meteorite was chock full of organic compounds — carbon-containing molecules that serve as the building blocks of life on Earth — that had clear extraterrestrial origins, according to research accepted for publication in the journal Meteoritics & Planetary Science. In this case, scientists from Chicago's Field Museum of Natural History got to it so quickly that they were able to rule out the sorts of contamination that usually impedes meteorite research.

Typically meteorites are teeming with life, but only because they were sitting around long enough for Earthly microbes or lichens to move in and colonize them, lead study author Philipp Heck, a Field Museum curator and University of Chicago professor, explained in a press release.

"This meteorite is special because it fell onto a frozen lake and was recovered quickly," Heck said. "It was very pristine. We could see the minerals weren't much altered and later found that it contained a rich inventory of extraterrestrial organic compounds."

It's compounds like these that some scientists theorize kickstarted life on Earth after they were brought down by a series of ancient meteorite impacts.

"These kinds of organic compounds were likely delivered to the early Earth by meteorites and might have contributed to the ingredients of life," Heck said in the release.