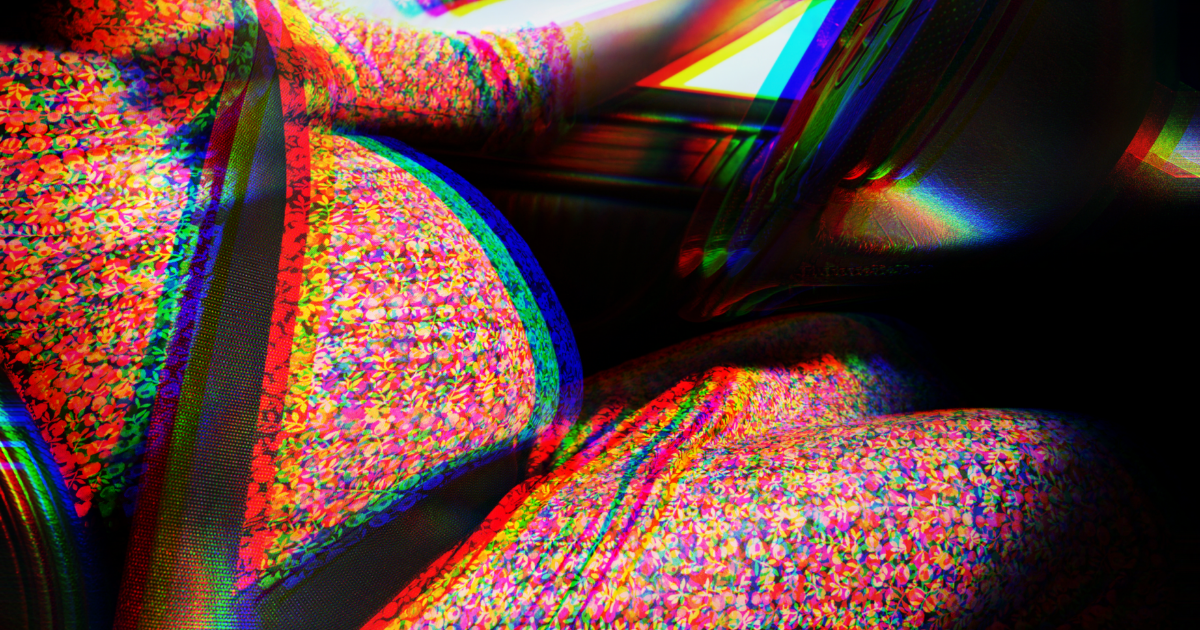 "My baby girl is right here. She is a person."

"My baby girl is right here. She is a person."

A pregnant woman driving in Texas received a traffic ticket this week because officers claimed she was improperly using the HOV lane, which is designated for cars with more than one passenger. The woman is pregnant, and fighting her ticket because she says her unborn child counts as a passenger.

"An officer peeked in and asked, ‘Is there anybody else in the car?’" the woman told The Dallas Morning News yesterday. "I pointed to my stomach and said, ‘My baby girl is right here. She is a person.’ He said, ‘Oh, no. It’s got to be two people outside of the body.’"

The mother's argument is that since Roe v. Wade was overturned in a recent controversial Supreme Court ruling, personhood now starts before a fetus is born. Therefore, she believes her ticket should be thrown out and says she'll fight for that right during her court appearance later this month.

The woman's argument is especially strong given the history of abortion and miscarriage charges in the state of Texas. Earlier this year a woman was charged and taken to prison after a self-induced abortion in the state. Charges in California were just dropped against a young mother taken to jail and charged after giving birth to a stillborn son.

The ticketed mom said this week the state can't have it both ways — it's not fair to charge women with crimes related to the personhood of a fetus and yet not afford that same fetus personhood when it's in her favor. Something isn't adding up, and the common denominator in every equation seems to be whether or not the government benefits from their legal definition of bodies at any given time.

Meth Mess
Cops Charge Man With Theft For "Stealing" Their Secret GPS Tracker
11. 19. 19
Read More
UK Police Identified A Drug Dealer By His Fingerprints In A WhatsApp Photo
4. 16. 18
Read More
When Can Law Enforcement Look at Your Devices? A Definitive List
4. 13. 18
Read More
+Social+Newsletter
TopicsAbout UsContact Us
Copyright ©, Camden Media Inc All Rights Reserved. See our User Agreement, Privacy Policy and Data Use Policy. The material on this site may not be reproduced, distributed, transmitted, cached or otherwise used, except with prior written permission of Futurism. Articles may contain affiliate links which enable us to share in the revenue of any purchases made.
Fonts by Typekit and Monotype.