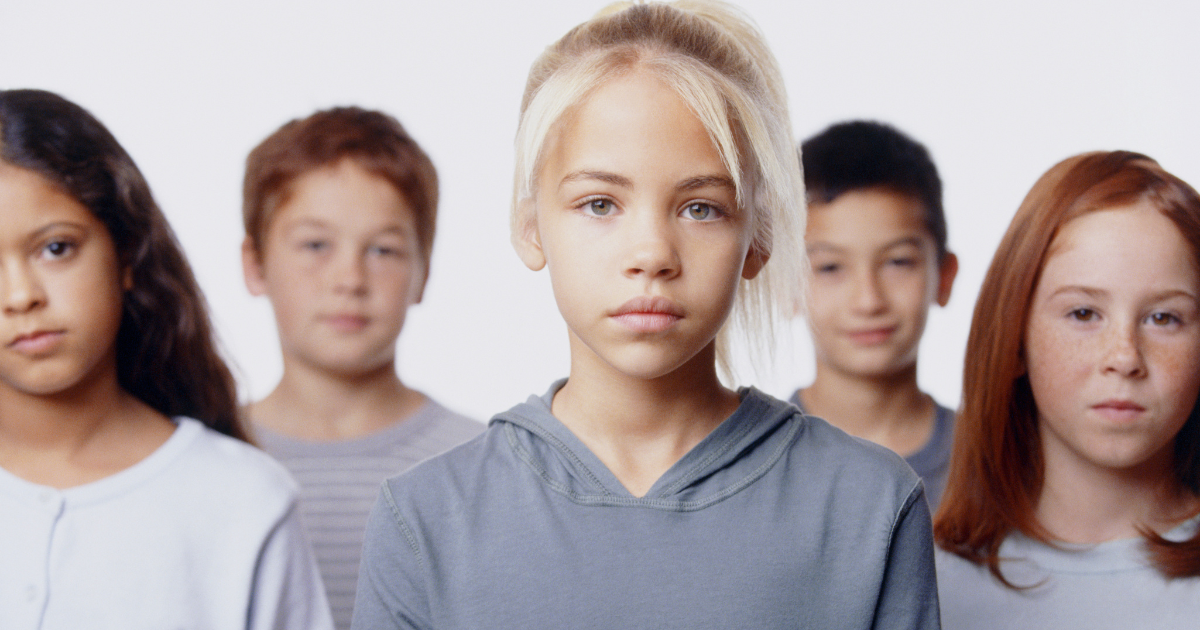 A 10-year old child in Ohio missed the deadline to receive an abortion by three days, forcing her to take a risky journey over state lines to get the potentially life-saving procedure.

The Indianapolis Star reported that a doctor in Ohio called a gynecologist colleague in Indiana to ask for help, since the patient was six weeks and three days pregnant, meaning she'd exceeded the legal time limit set forth by Ohio. That means that in her home state, she would be required to carry the pregnancy to term and give birth.

Since the Supreme Court's controversial decision to overturn Roe v. Wade, clinics that provide reproductive healthcare, including abortion services, are shutting down across the country, causing patients to take expensive trips that could result in legal repercussions when they return to home states where abortion is now living in the Wild West of "state's rights."

If Ohio's state right is to force an abused child to give dangerous birth, the least we can do is face the truth of what that really means: what it looks like for a 10-year old body to bear children.

Back in 2012, doctors were appalled when a 10-year-old child from a native Colombian tribe was forced to give birth because her tribe would not press charges against her abuser, nor could she get an abortion.

It wrecked her body.

A LiveScience report at the time found that the newborn was delivered via cesarean section, meaning it was manually cut from the child mother's small womb in a procedure that's typically done while the patient is numb, but conscious.

"Any 10-year-old who is pregnant has already been abused significantly by somebody," Lewis Wall, a professor of obstetrics and gynecology at the Washington University School of Medicine in St. Louis, told the pub. "That probably should go without saying. The placenta preferentially will take nutrition from the mother, who really is a child. The younger you are, the more trauma will occur, because the pelvic floor isn't developed enough."

We'll let you decide what a small body decimated by this kind of forced birth looks like, and what that will mean for her physical and mental wellbeing for the rest of her life.

More on our county's priorities: People Are Stockpiling Abortion Pills and Emergency Contraceptives After Roe Reversal