"We're treating 25 times more patients daily than we were 15 months ago." 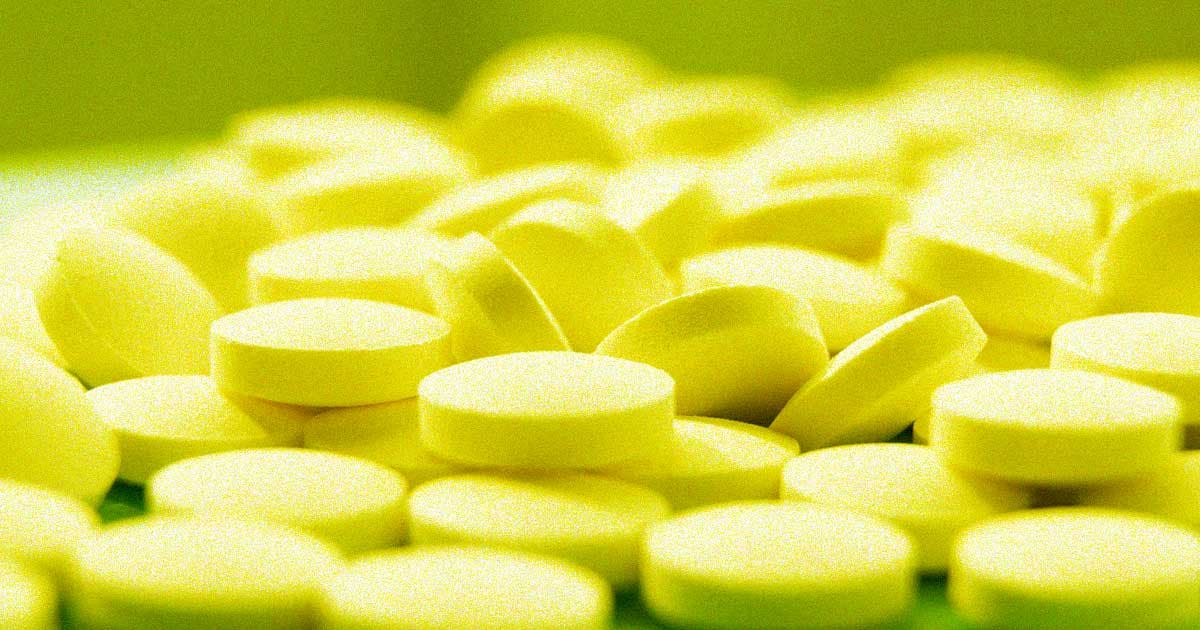 The reverberations of the Supreme Court decision to overturn the abortion-legalizing precedent Roe v. Wade have been swift and severe.

Among those immediate consequences? Skyrocketing demand for both abortion and non-abortion emergency contraceptive pills.

In other words, it sounds like folks are stockpiling the drugs amid the looming threat to reproductive autonomy. And that also means added stress for the manufacturers, providers, and pharmacies that make and distribute these important pharmaceuticals.

According to the CEO, the company had already been seeing a steady increase in traffic from states like Texas, which passed a controversial Heartbeat Bill back in 2021. Now, as states countrywide implement abortion "trigger laws," similar traffic is making its way to Hey Jane and other pill providers, and it's doing so all at once.

Meanwhile, Amazon, CVS, and other sellers offering emergency contraception pills — which, we should note, are not a means of abortion — have already added purchase limits to drugs like Plan B and Aftera in an attempt to curb stockpiling.

"Immediately following the Supreme Court decision, we saw a sharp increase in the sale of emergency contraceptives," read an email from a CVS representative sent to CNN. Thankfully, the rep maintained that CVS still has enough emergency contraceptives to meet the high demand, but the company was still capping purchases in order to "to ensure equitable access and consistent supply on store shelves."

Freeman also confirmed that Hey Jane has enough supply to continue servicing the six states it currently operates in, which is a heartening sign.

But the fact remains that while it might take longer to ban or severely restrict abortion in some places, it's expected that about half of US states will eventually do away with most or all abortion access, telemedicine-provided abortion pills included. Efforts to stockpile abortion pills and emergency contraceptives — and, not to mention, attempts to obtain abortion pills illegally — are bound to continue as a result.

More on the criminalization of abortion in America: Facebook Is Automatically Deleting Posts Offering to Mail Abortion Pills