These pills could save lives. So why is Facebook throttling information? 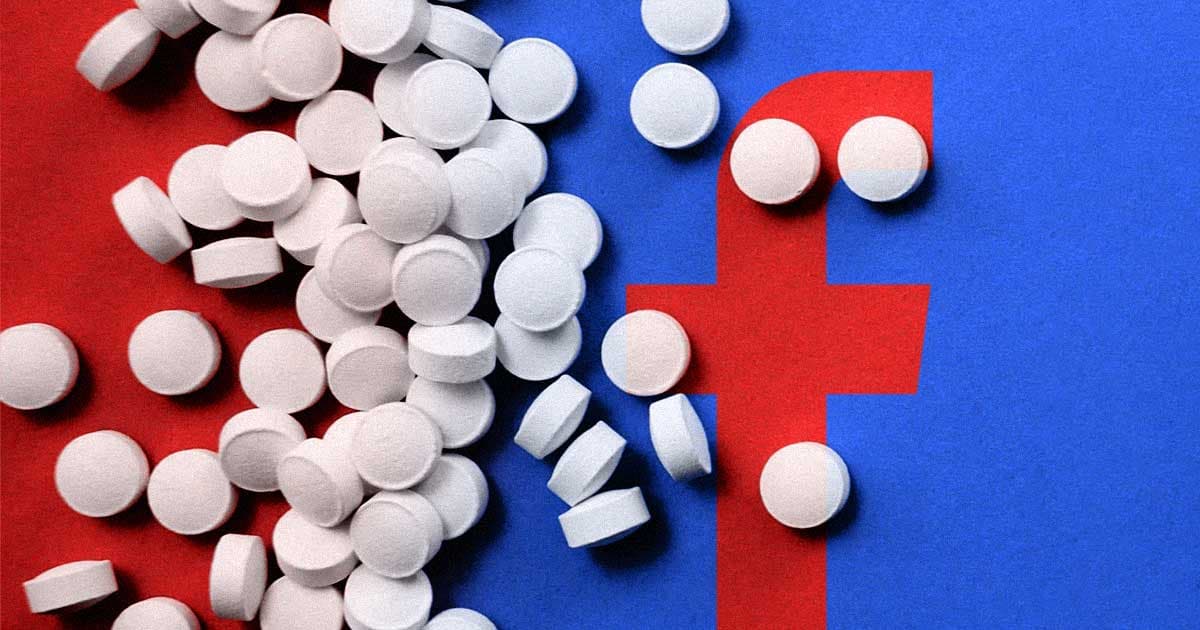 "I will mail abortion pills to any one of you. Just message me," read a status update by one user, who published the post on the day that Roe vs. Wade — the landmark Supreme Court case that legalized abortion in America — was overturned.

The source told Vice that the status was removed within one minute of posting, and they later realized that they'd been banned as a result.

Women, girls, and birthing people across the country are now facing forced birth laws in nearly half of US states, and many "trigger laws" have already gone into effect. While some of these states already have laws that ban or limit the mailing of abortion pills, most don't (at least not yet).

And for those who now lack action to abortion services as a result of Roe's fall, access to these legal, FDA regulated pills might literally be a lifesaver. So it's fair to ask: why would Meta be censoring related posts?

A Meta spokesperson published a tweet in response to the outcry, in which he detailed that any published content attempting to "buy, sell, trade, gift, request or donate pharmaceuticals is not allowed."

That's reasonable, but when the Vice reporters swapped just one very important word and posted the phrase "painkiller pills can be mailed," Facebook did nothing to moderate the post.

The same went for an Associated Press journalist who posted an update about sending marijuana by mail — infuriating, considering that sending weed via USPS actually violates federal law, as opposed to legal abortion pills.

Instagram, also owned by Meta, has reportedly been targeting abortion pill-related content as well. And in a moment when abortion laws are more confusing — and terrifying — than ever before in modern America, limiting the dissemination of necessary information is not just frustrating or bizarre. It's a serious public health risk.