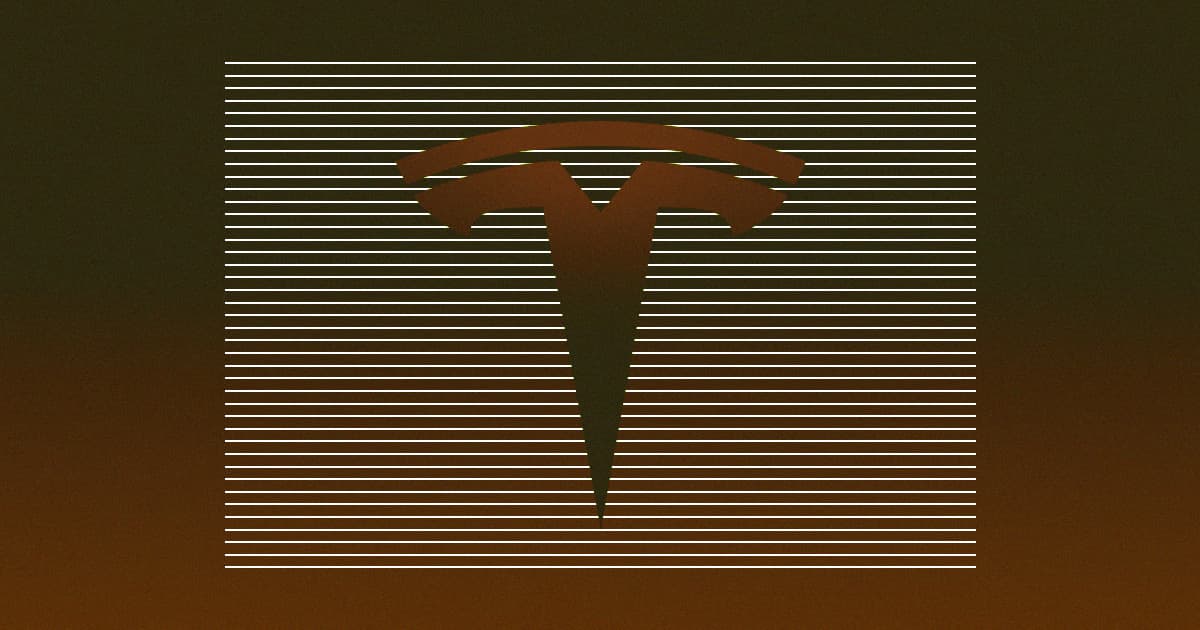 Reports describe an environment in which workers repeatedly left drugs out in the open.

Reports describe an environment in which workers repeatedly left drugs out in the open.

Enigmatic entrepreneur Elon Musk apologized to SpaceX employees after he puffed a joint on-air with Joe Rogan, claiming in a mass email that "SpaceX maintains a drug free workplace."

But according to a cache of police reports obtained by government transparency group PlainSite, the Nevada "Gigafactory" operated by Tesla — Musk's other venture — is anything but drug-free.

The reports, obtained from police in Storey County, Nevada, describe an environment in which workers repeatedly left drugs out in the open.

One report, titled "Possible Heroin," describes a "brown square" found on the floor of a Tesla restroom. Another tells of a "small pouch," found near a workstation, filled with a white powder that tested positive for cocaine. Another recounts an incident involving a bag containing methamphetamine and a pipe, also found in a restroom.

Not all the reports are related to narcotics. One disturbing report describes how a commercial truck pulled out of the Tesla facility and hit a horse, injuring it so badly that the officer had to kill the animal with a shotgun.

Let's be clear: Tesla employs tens of thousands of workers, so it's statistically reasonable that a handful would run into trouble with the law.

Still, the newly released documents aren't the first signs that Tesla has had trouble with drugs — last year, a former Tesla employee alleged that the electric carmaker failed to disclose a federal investigation into a drug-trafficking operation at the same Nevada factory.

Tesla didn't reply to a request for comment. We'll update if they get back.

READ MORE: We just received about 150 police reports from Storey County, NV regarding the $TSLA factory [PlainSite on Twitter]