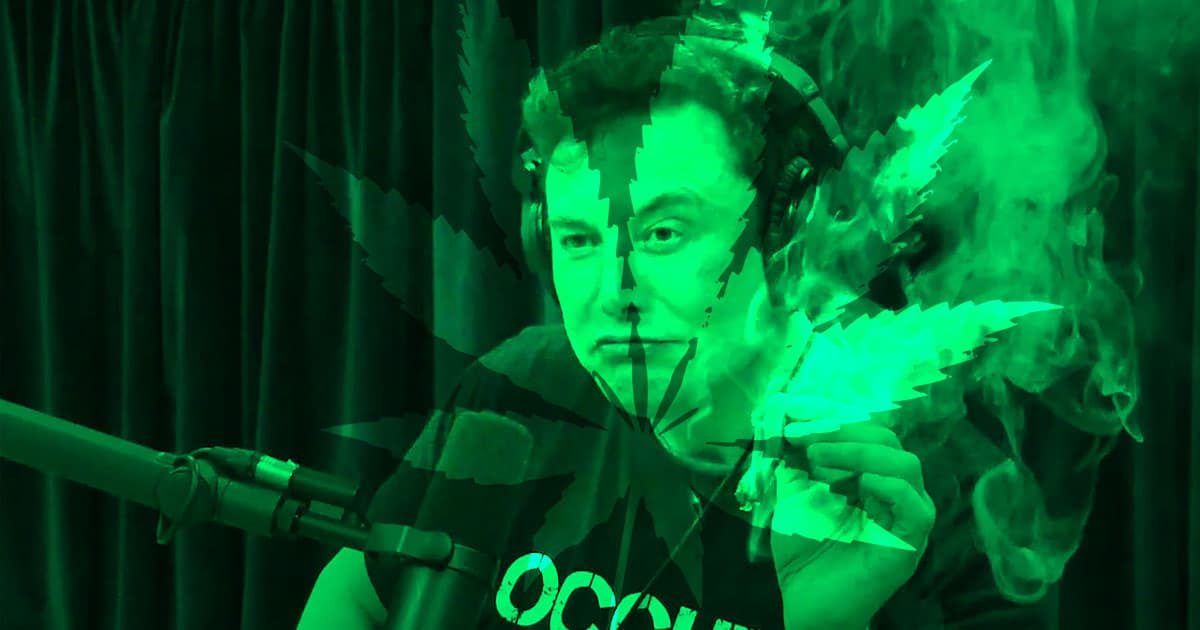 It seems even billionaire CEOs like to throw the occasional shade via Twitter — and then deny it when confronted.

"Amusing opinions in our country: When a German chief executive proactively orients his company toward the future, he is regarded as 'lofty' and 'philosophical," he wrote in German, according to Reuters' translation. "When a pot smoking colleague in the United States talks about Peterchen’s moon ride, he is an admired visionary."

The use of the term "visionary," the mention of the Moon, and the fact that Musk famously smoked cannabis during an appearance on Joe Rogan's podcast in 2018 all suggest that Kaeser was referring to the SpaceX CEO with his tweet.

But when journalist Axel Höpner asked, Kaeser denied the connection.

"This is NOT AT ALL about Mr. Busch and/or Mr. Musk," he tweeted.

Keep telling yourself that.

More on Musk: The Most Far-Out Statements From Elon Musk’s Wide-Ranging Interview With Joe Rogan