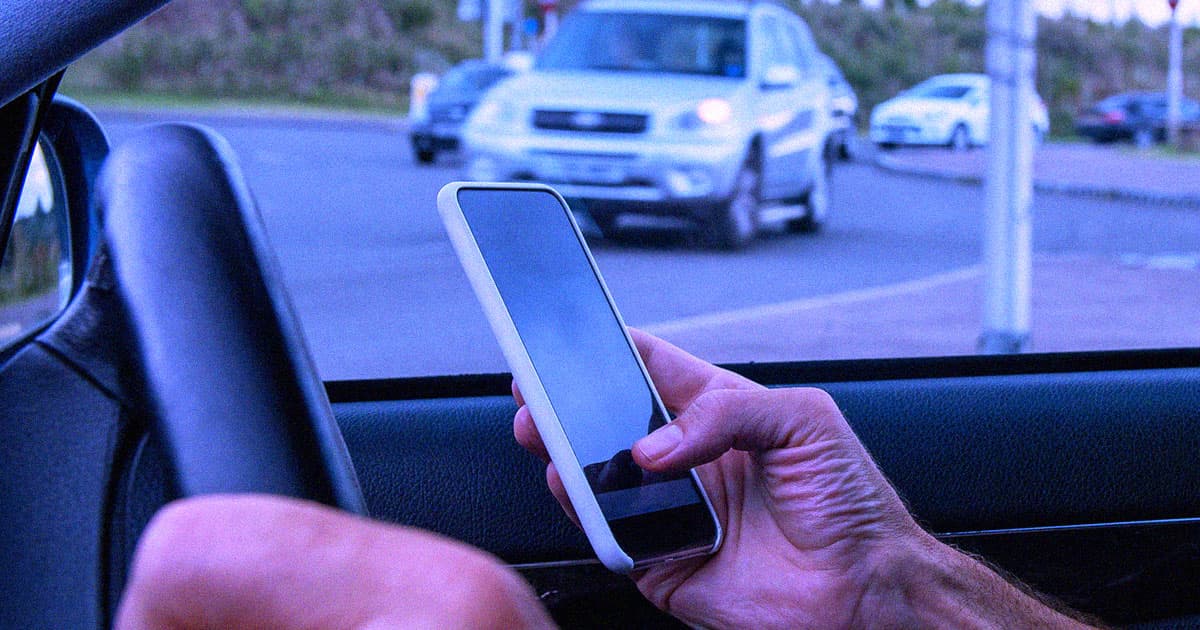 Police Fired for Playing "Pokémon Go" Instead of Responding to Robbery

We’ve all been there, Your mom is yelling at you that dinner’s ready, but you’re right in the middle of a video game that you just can’t step away from.

Well, two LAPD police officers found themselves in a similar situation in 2017 — but instead of their mom, it was a fellow police officer calling for backup, and instead of dinner it was an active robbery.

Louis Lozano and Eric Mitchell were fired from their jobs at the LAPD after the officers’ squad car dashboard camera captured them playing "Pokémon Go" on the job, according to California court filings. The pair even twice ignored requests to respond to a robbery-in-progress to catch Pokémon.

"I don’t want to be his help," Lozano said on the recording, referring to a police captain who called in backup in response to a shopping mall burglary. He later added, "Aw, screw it."

The officers then drove around for the next 20 minutes, attempting to catch the Pokémon Snorlax and the — admittedly rare — Togetic on the mobile AR game.

"Holy crap, man," Mitchell could be heard as he attempted to catch Togetic. "This thing is fighting me."

Mitchell eventually caught the Pokémon and told his partner that the "guys are going to be so jealous," according to the filing.

When they were later questioned by their sergeant about why they didn’t respond to the active burglary, they told him that they were having a conversation and didn’t hear the call.

However, the sergeant later checked their pair’s dashboard camera footage, discovered the truth, and fired them.

While the pair was fired from their jobs, they recently appealed to be reinstated — only to have a judge deny their attempt.

It’s a silly though troubling story, but it also highlights how a form of the metaverse is already here. After all, "Pokémon Go" is arguably the most successful rendition of a metaverse so far. If these cops are any indication, a wide-scale metaverse like what Mark Zuckerberg is envisioning at Facebook might have some genuinely strange and potentially dangerous social and civic implications.