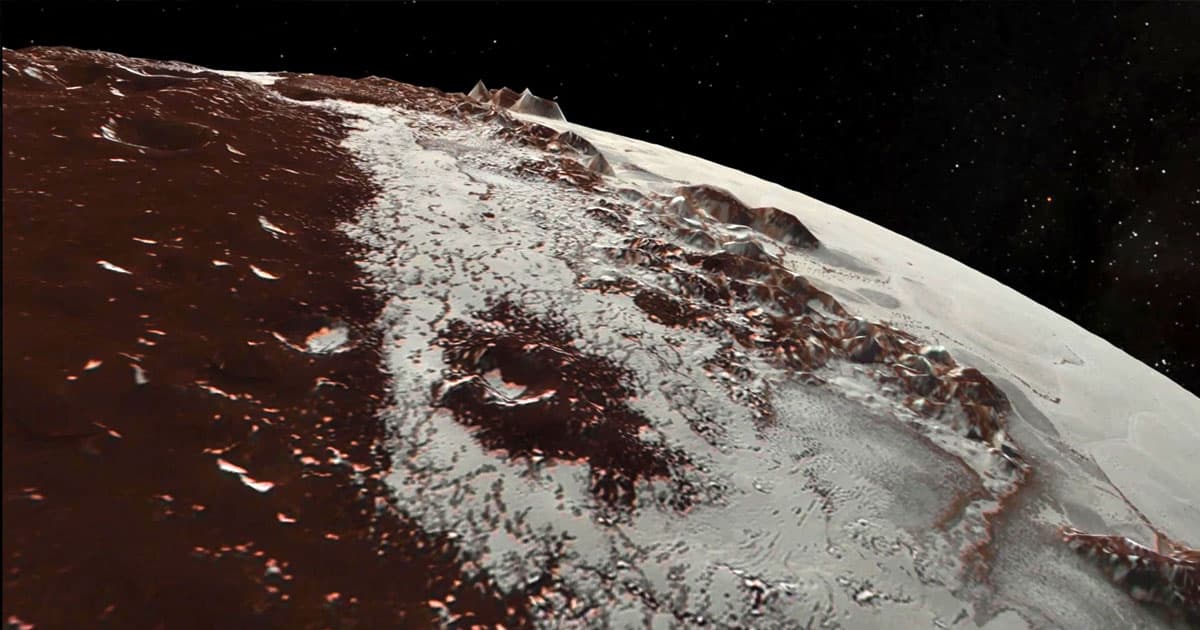 "It’s the way I learned it and I’m committed to it."

"It’s the way I learned it and I’m committed to it."

In 2006, officials stripped Pluto of its planet status — and that hasn't sat well with NASA Administrator Jim Bridenstine.

"Just so you know, in my view, Pluto is a planet," he said Saturday during an event at the University of Colorado Boulder. "You can write that the NASA Administrator declared Pluto a planet once again. I'm sticking by that, it's the way I learnt it, and I'm committed to it."

Prior to 2006, scientists didn't have a set definition of a planet. But then a research team led by California Institute of Technology astronomer Mike Brown discovered an object in our solar system that was bigger than Pluto — but much farther away.

So, did that mean Brown and his collaborators had just discovered a new planet?

To clear up the confusion, the International Astronomical Union formally defined both planets and dwarf planets — and based on the new definitions, Pluto no longer made the cut.

Unless the IAU decides to rewrite its definitions, the consensus is that Pluto just isn't a planet. And if Bridenstine wants to argue against those definitions, fine — he'd be far from the first to dispute the demotion, which was based not on the object's size, but the fact that it hadn't managed to clear its orbit of other rocks.

But that fact that the head of America's space agency won't change his view because it doesn't align with what he was taught likely in grade school? That's something to worry about.

READ MORE: NASA Administrator Says Pluto Is Still a Planet, And Things Are Getting Heated [ScienceAlert]

More on Pluto: Scientists: Pluto May Be Hiding Alien Life in Buried Oceans