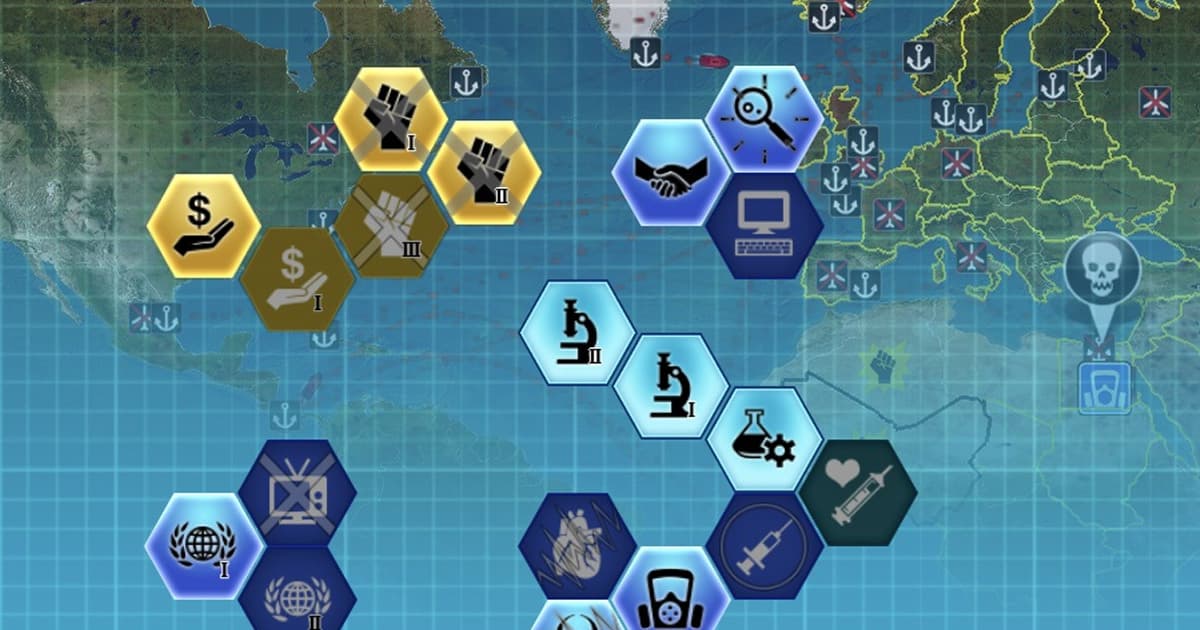 In a total pivot, the game "Plague Inc" is launching a new mode called "The Cure," where the player works to stop a global pandemic instead of starting one.

Typically, the point of the game is to design a deadly disease. But given the COVID-19 pandemic, game developer Ndemic Creations decided to make a version that's more, well, appropriate to our current reality, The Verge reports. Ndemic clarified that the game is not a real scientific model, but that it is grounded in expert advice, putting the player in a realistic simulation of a pandemic response team.

That last distinction is important, as the game found itself in a tricky position when the pandemic began. Back in January, Ndemic Creations had to put out a reminder that the game is not a reliable source of information about disease transmission. The same holds true for the new game mode, though developers hope it's at least somewhat informative.

"Eight years ago, I never imagined the real world would come to resemble a game of Plague Inc. or that my game would be in a position to help educate and inform people," Ndemic Creations James Vaughn said in a press release.

Now, instead of mutating a disease to cause more symptoms or cross a national border undetected, players will develop vaccines, launch contact tracing programs, and fund scientific research.

The new game mode will be free "until COVID-19 is under control," Vaughn said in the release. It's already available on iOS and Android, with future releases planned for PC and consoles.

READ MORE: Plague Inc. now has a free mode where you fight a pandemic [The Verge]

Brands We Love
This Advanced N95 Mask Is Like a Personal Air Purification System
2. 25. 21
Read More
Brands We Love
This Saliva-Based Home Covid Test Lets You Skip the Lines and the Nasal Swab
1. 18. 21
Read More
Brands We Love
This Home COVID Test Kit Is Fast, Discreet, and Surprisingly Simple
1. 3. 21
Read More
+Social+Newsletter
TopicsAbout UsContact Us
Copyright ©, Camden Media Inc All Rights Reserved. See our User Agreement, Privacy Policy and Data Use Policy. The material on this site may not be reproduced, distributed, transmitted, cached or otherwise used, except with prior written permission of Futurism. Articles may contain affiliate links which enable us to share in the revenue of any purchases made.
Fonts by Typekit and Monotype.