HIV: Scientists Uncovered The Birthplace of The Disease That Refuses to Die 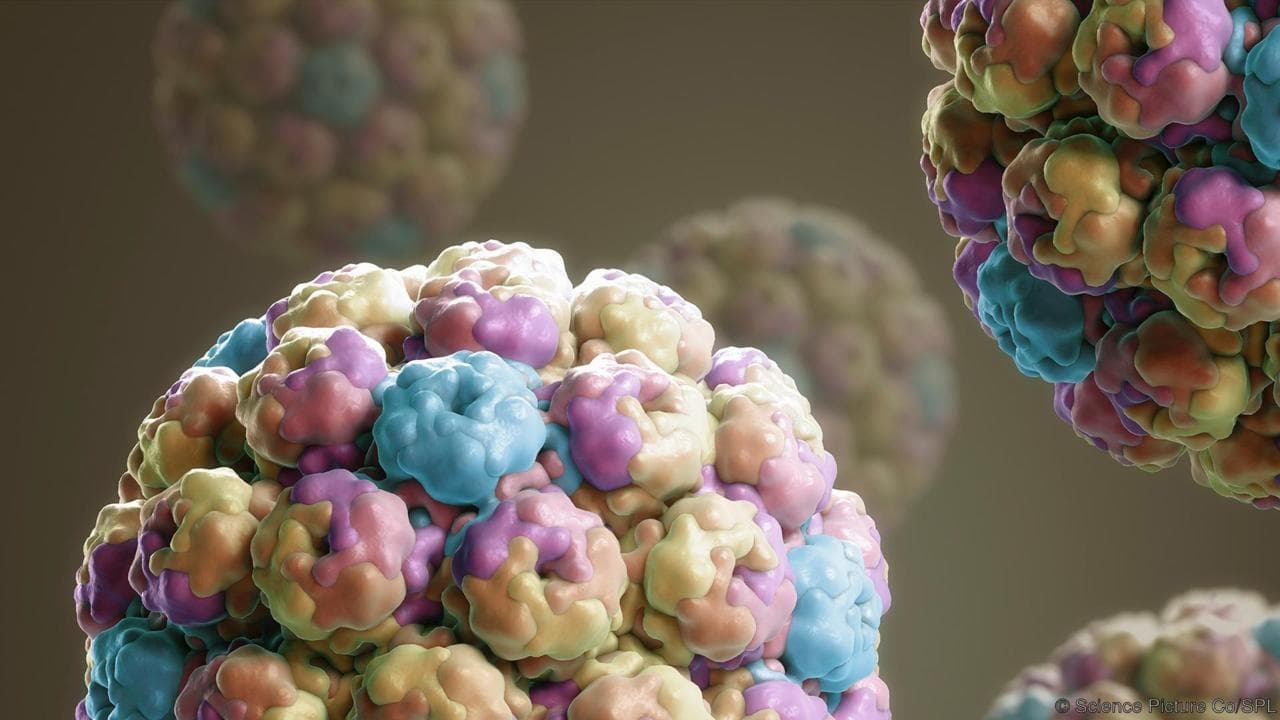 Diseases, while disastrous, often come and go in the public eye. We hear about ebola, but then another one quickly grabs national monitors and TV screens for its fifteen minutes.

However, one condition that seems to not fit into his norm is the Human Immunodeficiency Virus (HIV). The spread of HIV is a story that would have most television dramas pale in comparison—combining elements of intrigue, suspense, and mystery into one cohesive nightmare that has blanketed the globe since the 1920s.

The Start of A Global Killer

It all began in Kinshasha, the capital of the Democratic Republic of Congo.

However, in the 1920s, it was better known as the Belgian colony of Leopoldville. A high profile location for young men to sojourn to in hopes making a fortune, as it was the capital of Belgian Congo. Therefore, with them came railroads and sex workers. Two forms of transportation that respectively spread people and infection. With a flourishing location, HIV found many opportunities to grow into the pandemic it is today.

The irony of it all is that HIV-1 group M, the type of HIV that originated in the colony, is responsible for about 90% of all infections, while HIV-1 group O, another type of HIV originating nearby is still quietly confined to West Africa. Thereby suggesting it may have been the opportunities, and not the function, of that disease that enabled it to roar globally.

Ecological rather than evolutionary factors drove its rapid spread," says Nuno Faria at the University of Oxford in the UK, an in interview with the BBC. Faria and his colleagues  were able to make this determination after they built a family tree of HIV by looking at a host of HIV genomes collected from about 800 infected people from central Africa. Notably, by comparing two genome sequences and counting the differences in them, the team was able to figure out when the two last shared a common ancestor.

Ultimately, Faria determined that the HIV genomes all shared a common ancestor...one that existed no more than 100 years ago. To that end, they assert that it all likely began around 1920. And with this information, they were able to place the virus to a specific city of origin—Kinshasa, which is now the capital of the Democratic Republic of Congo.

All in all, the genetic assays that helped us localize the origin of the disease are still underway to help us identify points of public health intervention that may help us reduce the spread of the infection. Because, although we may know where it came from, we have yet to figure out where it will end.

Read This Next
Futurism
US Quietly Allows Import of Some Elephant Trophies
Futurism
A Transplant Complication May Let Us Wipe Out HIV in The Human Body
Futurism
A Revolutionary HIV Vaccine Is Going to Be Tested on 600 People Next Year
Futurism
Scientists Move Remarkably Close to a Functional Cure for HIV
Futurism
An End to AIDS: New Vaccine Could Be The "Final Nail in the Coffin" for HIV
More on Hard Science
Tractor Beam
Jan 26 on the byte
Scientists Build Working Tractor Beam, Although It's Comically Tiny
Having a Blast
Jan 18 on the byte
New Study Shows Where You Should Hide to Survive a Nuclear Attack
Offworld Amino
Jan 15 on the byte
Scientists Find Building Blocks of Life in Meteor That Smashed Into Family's Driveway
READ MORE STORIES ABOUT / Hard Science
Keep up.
Subscribe to our daily newsletter to keep in touch with the subjects shaping our future.
+Social+Newsletter
TopicsAbout UsContact Us
Copyright ©, Camden Media Inc All Rights Reserved. See our User Agreement, Privacy Policy and Data Use Policy. The material on this site may not be reproduced, distributed, transmitted, cached or otherwise used, except with prior written permission of Futurism. Articles may contain affiliate links which enable us to share in the revenue of any purchases made.
Fonts by Typekit and Monotype.