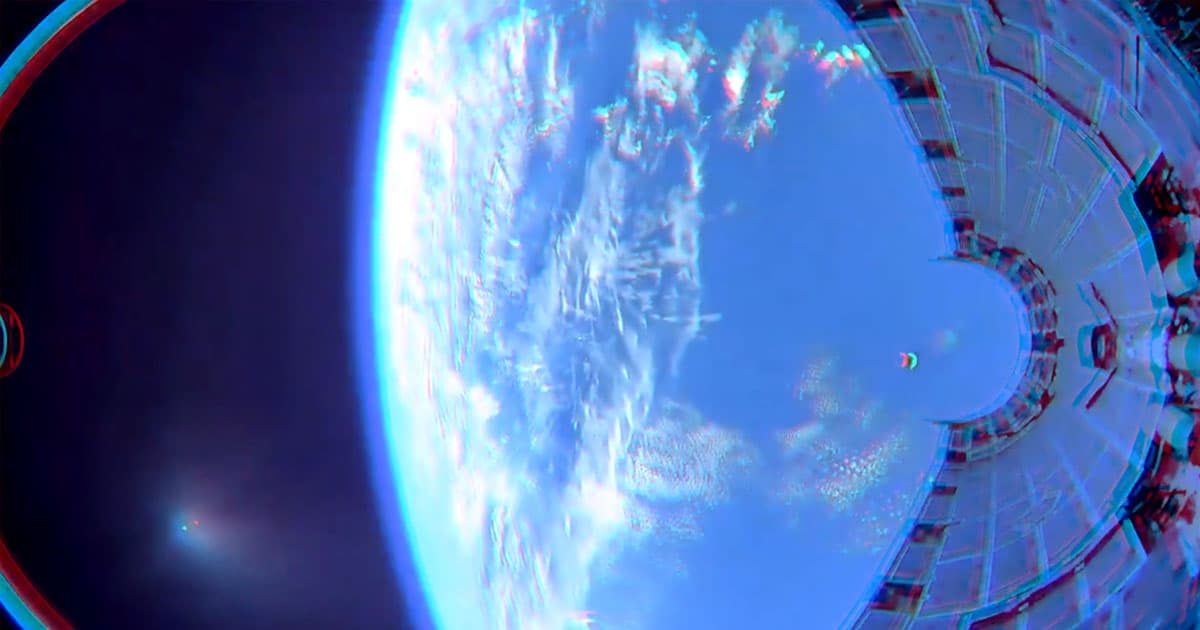 That same piece will be reused as early as next week.

That same piece will be reused as early as next week.

SpaceX has released an amazing video that shows half of a nose cone from a Falcon Heavy rocket, also known as a "fairing," plummet back down to Earth. The giant piece of metal — used to give the rocket its aerodynamic shape — will be reused during a Falcon 9 launch early next week, according to the space company.

SpaceX has been making progress in gently catching its nose cones using special net-wielding boats. The company managed the incredible feat for the first time back in June after launching its massive Falcon Heavy rocket.

The two nose cone halves in the video, however, splashed into the ocean to be retrieved later.

SpaceX has made major strides in making almost every part of its rockets reusable. Next week, a Falcon 9 will carry 60 of the company's Starlink internet satellites into space, marking the first time a Falcon 9 first-stage booster has been used four times.