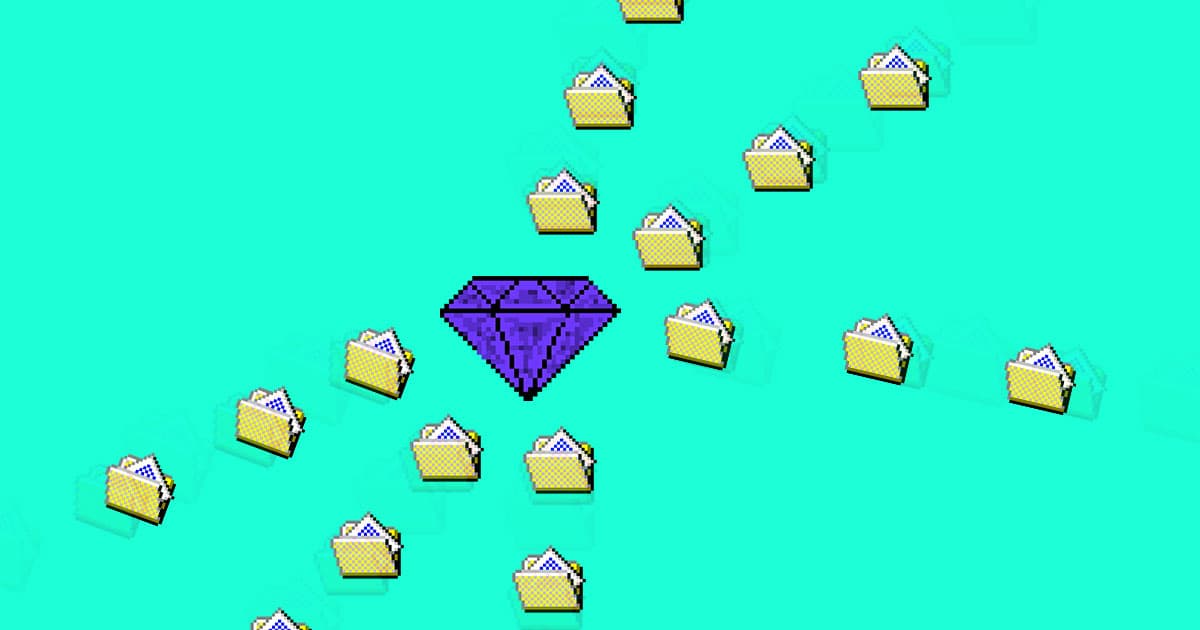 The achievement could shape how we share and store sensitive information in the future.

The achievement could shape how we share and store sensitive information in the future.

Researchers have teleported quantum information across cities and even into space.

Now, a team from Japan’s Yokohama National University has managed something no one has ever done before. They teleported quantum information within a diamond — an achievement that could shape how we share and store sensitive information in the future.

This is possible thanks to quantum entanglement, the strange connection that can exist between particles.

When particles are entangled, we can look at one and know things about the other, even if they’re separated by a great distance. Do something to one particle, and the other will reflect the action.

For their study, which was published in the journal Communications Physics on Friday, the Japanese researchers manipulated an electron and a carbon isotope inside a diamond defect known as a nitrogen-vacancy center.

To do this, they built an oscillating magnetic field around the diamond, then used microwave and radio waves to entangle the electron and the carbon atom’s nucleus.

More on quantum teleportation: Scientists Just Teleported a Photon from Earth to Orbit for the First Time