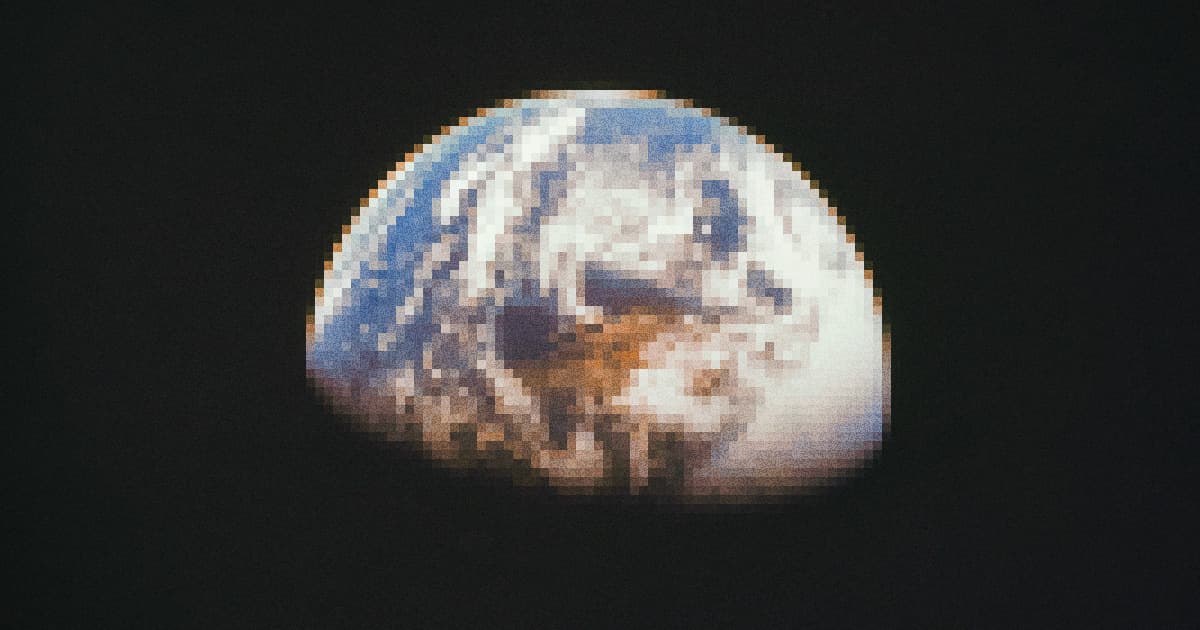 Professor Insists That We Actually DON'T Live in a Simulation

The call is coming from outside the sim.

The call is coming from outside the sim.

Bad news, simulation theorists — if this decorated philosopher and theoretical physicist is to be believed, we may be responsible for our world and its outcomes after all.

"It’s way too convenient to blame our current mess on powers beyond our control," Dartmouth College physics and philosophy scholar Marcelo Gleiser wrote in an editorial for the Institute of Arts and Ideas. "In fact, this sort of 'not my fault' sounds a lot like the religious 'it’s God’s will.' Not our fault, not our responsibility, 'they' are doing this to us."

Gleiser, a Templeton prize laureate, pointed out what he considers to be key fallacies in the original simulation theory as posited by Oxford philosopher Nick Bostrom.

First, he argues, if we are living in a simulation run by a superhuman race, there's nothing stopping them from being part of a simulation themselves, a line of thinking that could result in an absurd chain of simulated realities.

Second, the Dartmouth scholar wrote, is the open question of why any post-human or alien species would want to simulate humanity at its current level.

"When dealing with the actions of an unknown intelligence the essential question is their Why," he mused. "And we have no intuition whatsoever about their intentionality, as we hardly have about ours."

Gleiser argues that regardless of the unknowable truth of reality, the manner in which the "simulation argument messes with our self-esteem" is making believers "give up [their] sense of autonomy" and become nihilists — which is, as he demonstrated, not at all a good thing.

"After all, if it’s all a big game that we can’t control, why bother?" he wrote. "What difference could my actions or sense of purpose make?"

"This is the danger with this kind of nihilistic philosophical argument, to turn us into what it’s claiming we are, so that we give up our will to fight for what we believe in and change what must be changed," Gleiser concluded. "Let us make sure that we don’t confuse conjectured philosophical arguments with our very real socio-political reality, especially now."

Tyson Foods
Neil deGrasse Tyson Sucked Into Feud With Processed Meat Brand (Again)
4. 14. 21
Read More
Burden of Evidence
Famous Hacker Thinks We're Living in Simulation, Wants to Escape
3. 11. 19
Read More
Physicist Michio Kaku Has Some Powerful Predictions for the Future
3. 26. 18
Read More
+Social+Newsletter
TopicsAbout UsContact Us
Copyright ©, Camden Media Inc All Rights Reserved. See our User Agreement, Privacy Policy and Data Use Policy. The material on this site may not be reproduced, distributed, transmitted, cached or otherwise used, except with prior written permission of Futurism. Articles may contain affiliate links which enable us to share in the revenue of any purchases made.
Fonts by Typekit and Monotype.