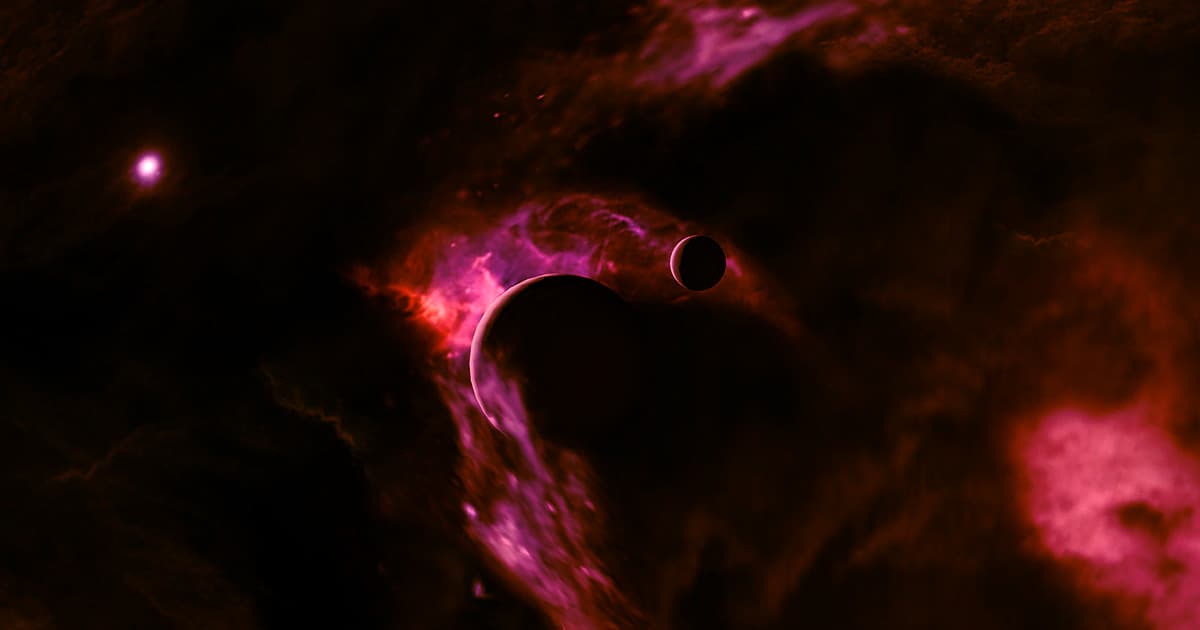 Physicist Warns That Contacting Aliens Could End All Life on Earth

Despite the Pentagon's best efforts, we still have no idea what explains a series of Navy pilot encounters with UFOs that seemingly crossed the sky at hypersonic speeds and defied the laws of physics.

And if the latest rumors are to be believed, an upcoming report by the government isn't going to give us any more answers than we already have.

The theory that extraterrestrials could be behind the sighting — and not US adversaries such as China or Russia, as some former military officials have suggested — has gained widespread recognition, but probably isn't very likely.

And that might be a good thing, as physicist and former Nature editor Mark Buchanan wrote in a new piece for The Washington Post.

"Chances are, though, that we should all be grateful that we don’t yet have any evidence of contact with alien civilizations," he argued. "Attempting to communicate with extraterrestrials, if they do exist, could be extremely dangerous for us."

"We need to figure out whether it’s wise — or safe — and how to handle such attempts in an organized manner," he added.

Going forward, according to Buchanan's analysis, we need to be careful.

"The search for aliens has reached a stage of technological sophistication and associated risk that it needs strict regulation at national and international level," he wrote.

One single person could end up taking "actions affecting the future of the entire planet" with "access to powerful transmitting technology." That means the fate of humanity "shouldn’t be left to a handful of radio astronomers."

Buchanan also argued that since our solar system is relatively young, other civilizations out there could be millions of years ahead of us. And when one technologically advanced society meets a less advanced one — well, history has shown what happens then.

Given the possible risks of making first contact, it might just be "wiser to just wait," the physicist wrote, arguing that we need to collectively decide on how to approach this discussion and come up with "developing sensible regulation."

"It should happen now. Or soon," he concluded. "Before it’s too late."

More on aliens: NASA Scientist: We Should Take UFOs as Seriously as Mars Research