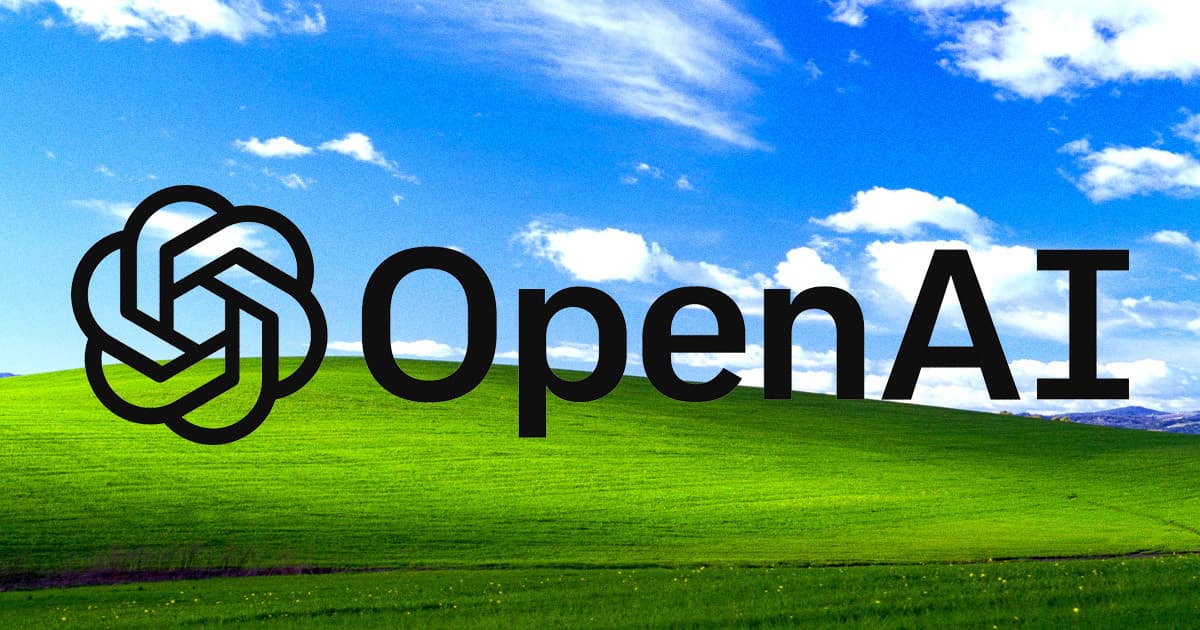 Hot off the heels of Microsoft's round of mass layoffs, OpenAI has officially confirmed that it's significantly expanding its partnership with the tech giant.

In a press release published Monday morning, the artificial intelligence firm announced that it was extending its already years-long relationship with Microsoft, which made headlines last week for laying off 10,000 of workers.

News of the Microsoft layoffs, which will account for up to five percent of the company's total workforce, was predicated by rumors of a $10 billion deal between the companies — and although this press release doesn't give a figure, its language all but confirms that those rumors are true.

"This multi-year, multi-billion dollar investment from Microsoft follows their previous investments in 2019 and 2021," the statement reads, "and will allow us to continue our independent research and develop AI that is increasingly safe, useful, and powerful."

First reported by The Information, the alleged deal was touted as a beefing up of sorts of Microsoft's original investment in OpenAI that will see the firm's sophisticated and headline-garnering algorithms integrated into MS Word and other Office products. In that same reporting, The Information suggested based on anonymous sourcing that Microsoft had already secretly been using OpenAI's software in Word via its autocomplete suggestions.

With Semafor reporting that the now-substantiated deal had been in the works for months, it's not exactly fair to blame Microsoft's layoffs on its decision to invest in AI — but given that these stories were reported basically back-to-back this month, it's hard not to read the move as Microsoft investing in AI over humans.

OpenAI's powerful ChatGPT text generating software has since the end of 2022 sent the business and academic worlds into a tailspin as it repeatedly proves to be pretty good (but far from perfect) at mimicking human speech.

In other words, this deal is perhaps the biggest indicator yet that Big Tech is not only paying close attention to AI, but willing to put serious money into it as well.

Naughty Botty
Amazing "Jailbreak" Bypasses ChatGPT's Ethics Safeguards
Feb 4
Read More
Let Them Fight
Whatever You Think of BuzzFeed's AI Quizzes, They're Way Less Horrible Than What CNET Has Been Doing
Feb 2
Read More
Chinese Chatbots
Chinese Company Gearing Up to Release Powerful ChatGPT Competitor
Feb 1
Read More
+Social+Newsletter
TopicsAbout UsContact Us
Copyright ©, Camden Media Inc All Rights Reserved. See our User Agreement, Privacy Policy and Data Use Policy. The material on this site may not be reproduced, distributed, transmitted, cached or otherwise used, except with prior written permission of Futurism. Articles may contain affiliate links which enable us to share in the revenue of any purchases made.
Fonts by Typekit and Monotype.