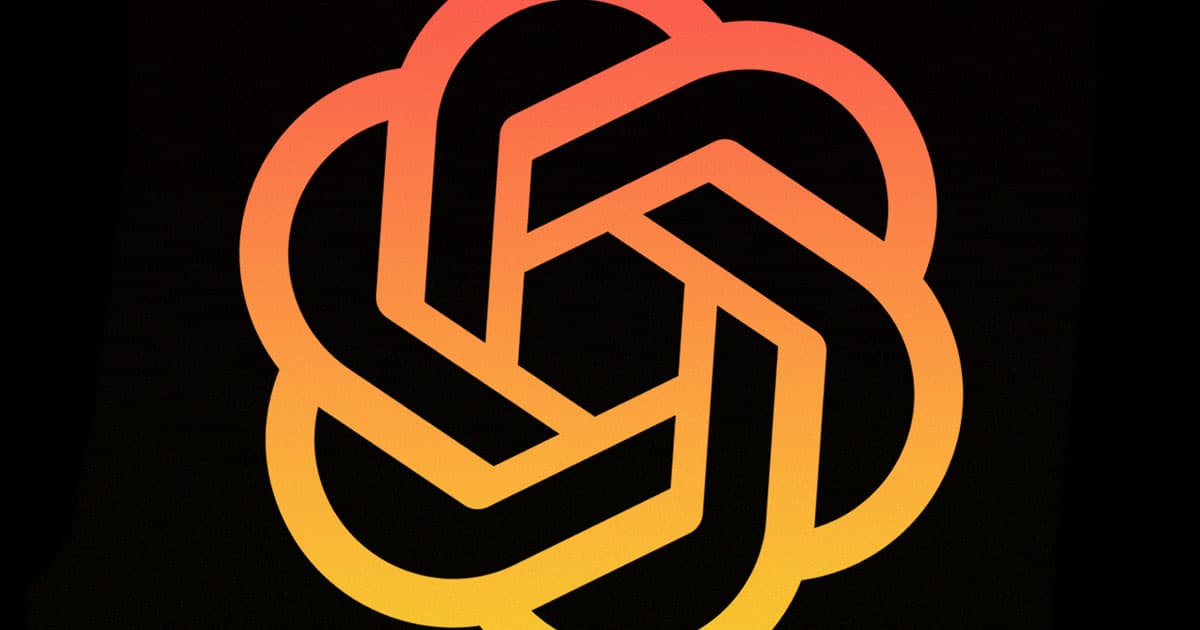 OpenAI CEO Says Unfortunately, People Will Be Disappointed With GPT-4

Turns out those viral graphs about GPT-4 were completely made up.

Turns out those viral graphs about GPT-4 were completely made up.

OpenAI's AI chatbot ChatGPT, which is based on the startup's latest version of its GPT-3 language model, has taken the internet by storm ever since being made to the public in November thanks to its uncanny ability to come up with anything from entire college essays, malware code, and even job applications from a simple prompt.

But the company's leader is warning that OpenAI's long-rumored successor, GPT-4, could end up being a huge letdown, given the sheer volume of attention and hype the company has been getting lately.

OpenAI CEO Sam Altman attempted to downplay expectations this week, telling StrictlyVC in an interview that "people are begging to be disappointed and they will be" in the company's upcoming language model.

"The hype is just like..." Altman told StrictlyVC, trailing off. "We don’t have an actual [artificial general intelligence] and that’s sort of what’s expected of us," referring to the concept of an AI that's capable of matching the intellect of a human being.

Altman also refused to reveal when GPT-4, if that's even what it'll be called, will be released.

"It’ll come out at some point, when we are confident we can do it safely and responsibly," he told StrictlyVC.

A quick search of the term "GPT-4" on Twitter brings up a number of widely circulating tweets speculating on the capabilities of OpenAI's unannounced language model.

One particularly viral tweet claims that GPT-4 will have 100 trillion "parameters," compared to GPT-3's 175 billion parameters, something that Altman called "complete bullshit" in the interview.

"The GPT-4 rumor mill is a ridiculous thing," the CEO said. "I don’t know where it all comes from."

In short, the internet has already decided that GPT-4 will blow minds and represent a huge step up from OpenAI's current language models — without knowing a single thing about it.

Or, on the other hand, maybe Altman is shrewdly trying to stem controversy around AI by downplaying expectations.

READ MORE: OpenAI CEO Sam Altman on GPT-4: ‘people are begging to be disappointed and they will be’ [The Verge]