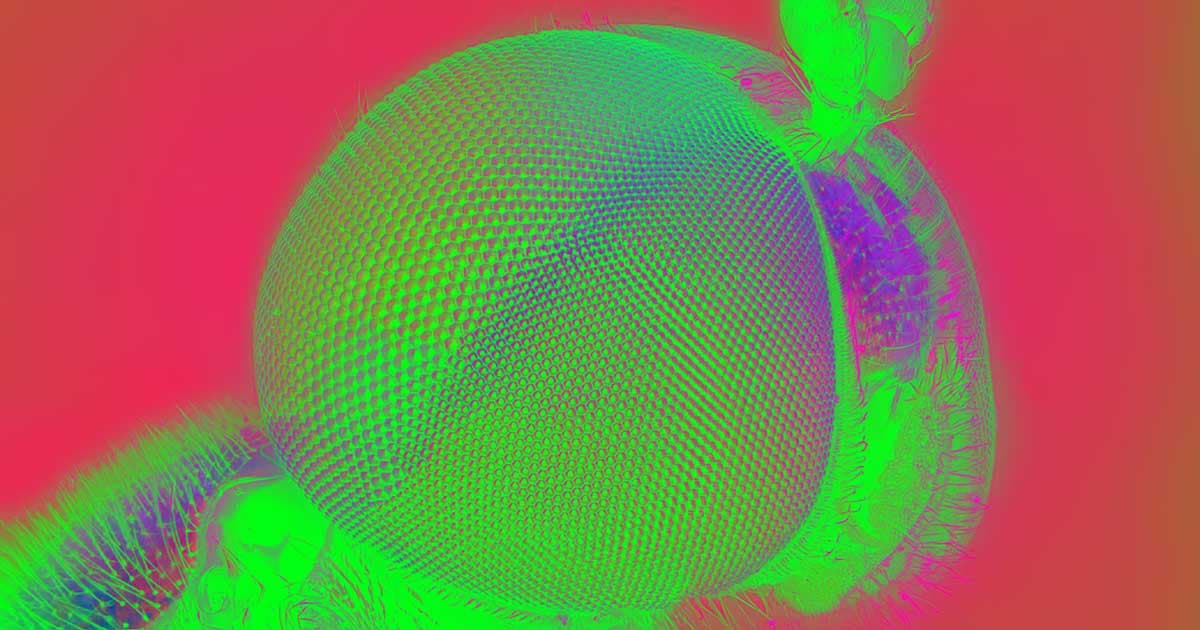 Ohio University Has Yet to Deny Professor’s ‘Bugs on Mars!’ Claim. So.

And until it does, people will continue to ask questions.

And until it does, people will continue to ask questions.

On November 20, Ohio University dropped a press release detailing professor emeritus William Romoser’s photo “evidence” that Mars is home to insect life. The claim sparked all sorts of backlash, and the next day, OU deleted the press release because, as university spokesperson Jim Sabin told Futurism, Romoser “no longer wishes to engage with media regarding this research.”

But according to a new Motherboard story, the school still won’t say whether or not it actually believes in the existence of Martian bugs.

Martian? I Hardly Knew Him!

Motherboard received a similar statement from OU regarding the removal of the press release — and that’s about all it could get out of the university.

“The Ohio University spokesperson did not answer specific questions such as whether the university believes there are insects on Mars, if it stands behind the research, and how it decides what press releases to write up,” Motherboard wrote.

OU might think this radio silence is the best way to minimize damage to its reputation and support its staff — but if it wants people to stop asking questions, it might want to admit that maaaaaaybe it shouldn’t have promoted Romoser’s bizarre claims in the first place?

Disclaimer: The author of this article attended Ohio University between 2001 and 2005.