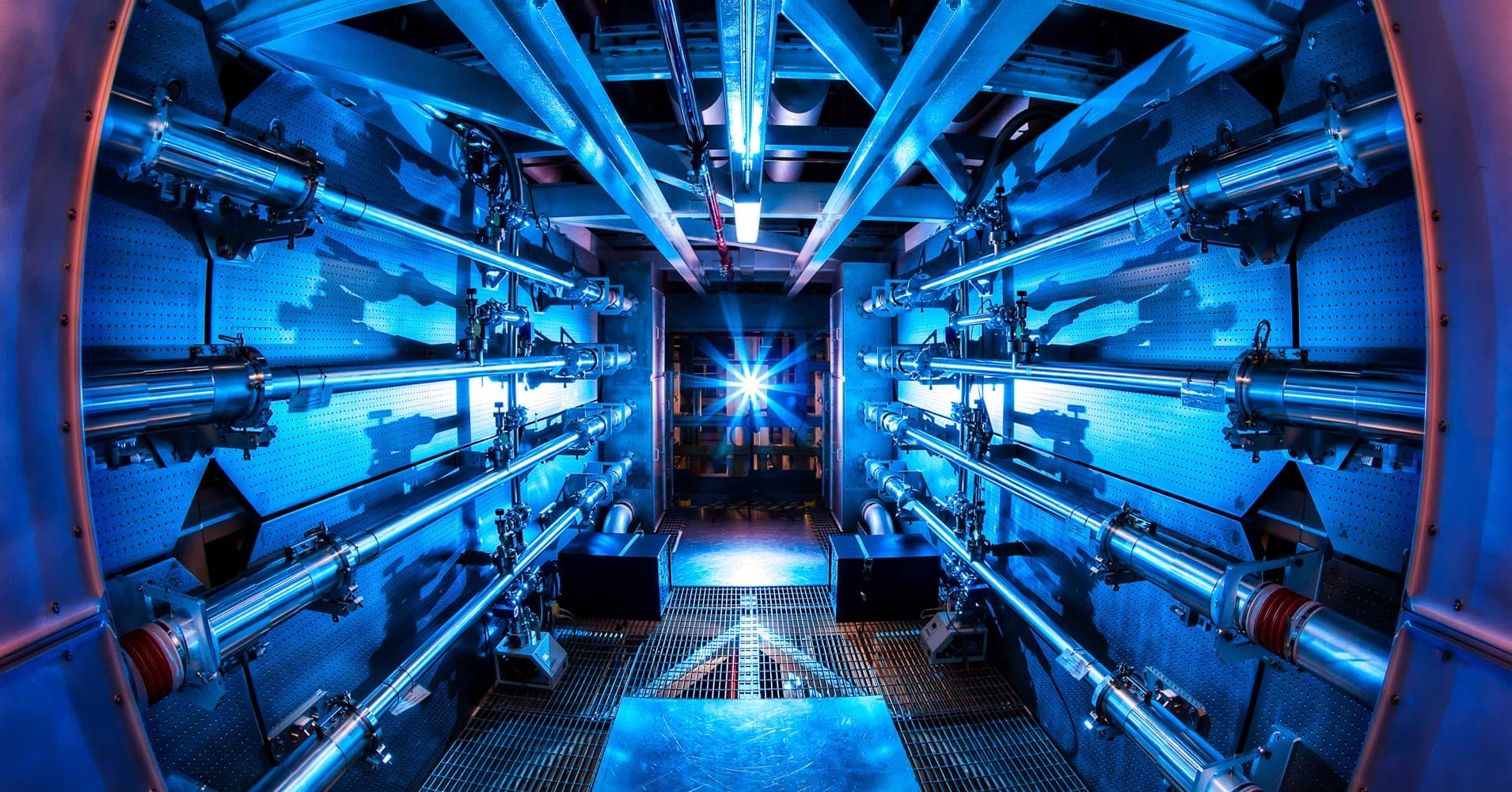 Branson, Bezos, and Gates are investing big in fusion companies.

Branson, Bezos, and Gates are investing big in fusion companies.

Elon Musk's SpaceX changed the space game when it launched and landed the first reusable rocket. With that one achievement, it set us on a course to more affordable space travel.

Now a slew of Musk's fellow tech billionaires are chasing a similar turning point in the energy industry, according to Bloomberg: the creation of the first commercially-viable nuclear fusion reactor.

Nuclear fusion means generating energy by fusing atoms together. It's the same type of reaction that powers stars like the Sun — and while we can already accomplish it here on Earth, we can't do so without expending more energy than we generate.

While the creation of reusable rockets is democratizing access to space, the ambitions of those pursuing working nuclear fusion are driven by what's happening here on Earth.

“If you care about climate change, you have to care about the timescale and not just the ultimate solution," said Mowry. "Governments aren’t working with the urgency needed.”

It took a private space company to finally build a reusable rocket. Maybe it'll take a private company to make usable nuclear fusion a reality, too.

More on nuclear fusion: MIT Is Taking on Fusion Power. Could This Be the Time It Actually Works?

Fusion vs Fiction
Gloomy Physicists Say Nuclear Fusion Breakthrough Is Too Late to Save Us
12. 21. 22
Read More
Fusion Force
China Announces Plan for Hybrid Fission-Fusion Power Facility
9. 17. 22
Read More
It’s Getting Hot In Here
China's "Artificial Sun" Fusion Reactor Just Set a World Record
5. 29. 21
Read More
+Social+Newsletter
TopicsAbout UsContact Us
Copyright ©, Camden Media Inc All Rights Reserved. See our User Agreement, Privacy Policy and Data Use Policy. The material on this site may not be reproduced, distributed, transmitted, cached or otherwise used, except with prior written permission of Futurism. Articles may contain affiliate links which enable us to share in the revenue of any purchases made.
Fonts by Typekit and Monotype.