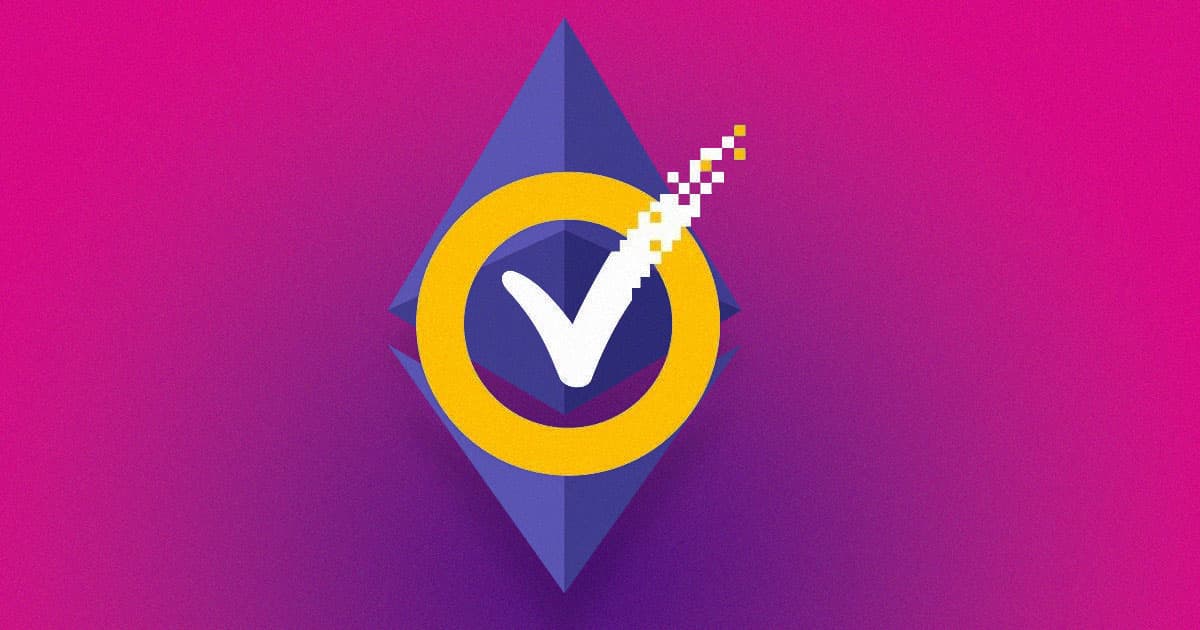 "It's disgusting, gross, and brand-suicide."

"It's disgusting, gross, and brand-suicide."

The company announced the opt-in tool back in June, selling it as an easy way for its users to use leftover processing power to mine Ethereum. The feature only works with beefy graphics cards.

Of course, Norton is also skimming 15 percent of the generated crypto — on top of transaction fees — and has full control over its customers’ crypto wallets as well. Netizens were appalled when the feature surfaced this week, calling it an egregious overreach.

“This is fucking wild,” outraged author and journalist Cory Doctorow, wrote in a tweet. “Norton ‘Antivirus’ now sneakily installs cryptomining software on your computer, and then SKIMS A COMMISSION.”

Others pointed out that users may well end up losing money using the tool, depending on how much they pay for their power.

“Norton is pretty much amplifying energy consumption worldwide, costing their customers more in electricity use than the customer makes on the mining, yet allowing Norton to make a ton of profit,” tweeted security researcher Chris Vickery.

While Norton claims that its Norton Crypto tool will only mine with the user’s permission, the feature gets automatically installed on systems “without so much as a dialogue during the install of its security product,” as Twitter user Maxius pointed out in a December tweet.

“[There] is no way to prevent it from installing on your system or disabling it,” they wrote.

Norton has yet to confirm if it is planning to make it easier for users to uninstall Norton Crypto, PCMag reports.

“Norton Crypto is an opt-in feature only and is not enabled without user permission,” the company told PCMag in a statement. “If users have turned on Norton Crypto but no longer wish to use the feature, it can be disabled through Norton 360.”

Another hiccup: once the Ethereum blockchain makes its eventual transition to a proof-of-stake model, as Coinmarketcap pointed out, you won’t be able to mine it anyways.

Greenwashing
World Wildlife Foundation Cancels NFT Project After Critics Point Out That It Was Actually a Huge Polluter
Feb 9
Read More
Plundering DAOs
Hackers Plunder “Cryptocurrency City” That Had Promised “Dank Memes”
Jan 14
Read More
Doge Burglar
Hackers Just Stole Nearly $200 Million from a Crypto Exchange, in the Second Heist in Two Weeks
12. 7. 21
Read More
+Social+Newsletter
TopicsAbout UsContact Us
Copyright ©, Camden Media Inc All Rights Reserved. See our User Agreement, Privacy Policy and Data Use Policy. The material on this site may not be reproduced, distributed, transmitted, cached or otherwise used, except with prior written permission of Futurism. Fonts by Typekit and Monotype.