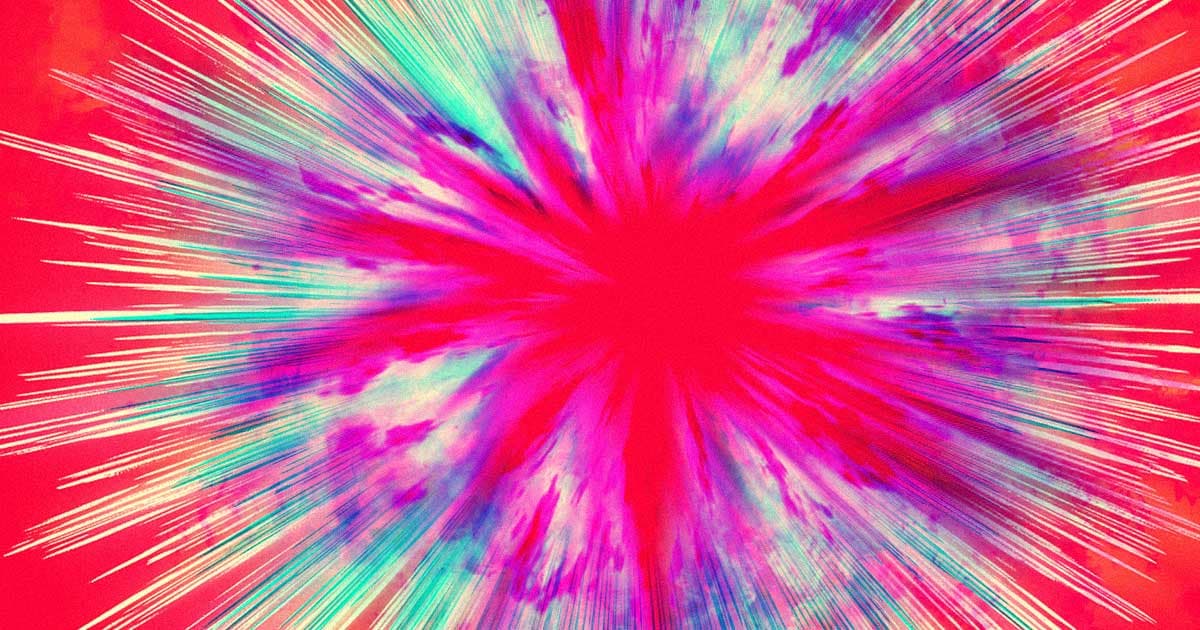 Nobel-Winning Scientist: I Have No Idea if the Big Bang Happened

Nobel-winning cosmologist James Peebles has a bone to pick with the scientific community: he wants the world to stop referring to the earliest moments of our universe as the "Big Bang."

His main beef, according to Agence France-Presse, is that there's no good way to test whether such a thing actually happened — cosmologists have evidence of a rapid outward expansion, but not anything as discrete as a singular point that detonated to create everything in the universe.

"It's very unfortunate that one thinks of the beginning whereas in fact, we have no good theory of such a thing as the beginning," he told AFP.

Peebles doesn't have an alternative to the Big Bang theory to propose, but that's his exact point: without sufficient data, scientists shouldn't assume a convenient hypothesis is correct.

"We don't have a strong test of what happened earlier in time," Peebles told AFP. "We have theories, but not tested."

But Peebles isn't quite ready to die on this hill — he concedes that in the absence of a better way to describe the beginning of the universe, "Big Bang" does just fine.

"But for years, some of us have tried to persuade the community to find a better term without success," he said. "So 'Big Bang' it is. It's unfortunate, but everyone knows that name. So I give up."

More on the Big Bang: Future Civilizations Won’t Be Able to Understand How the Universe Started and Evolved

Bangs and Bounces
Scientists Say Stuff Might Have Been Happening Before the Big Bang
11. 5. 22
Read More
Space Lumps
Scientists Say We May Be Extremely Wrong About the Universe
4. 28. 22
Read More
Primordial Tap Water
The Early Universe Was a Vast Liquid Ocean, Scientists Say
6. 3. 21
Read More
+Social+Newsletter
TopicsAbout UsContact Us
Copyright ©, Camden Media Inc All Rights Reserved. See our User Agreement, Privacy Policy and Data Use Policy. The material on this site may not be reproduced, distributed, transmitted, cached or otherwise used, except with prior written permission of Futurism. Articles may contain affiliate links which enable us to share in the revenue of any purchases made.
Fonts by Typekit and Monotype.