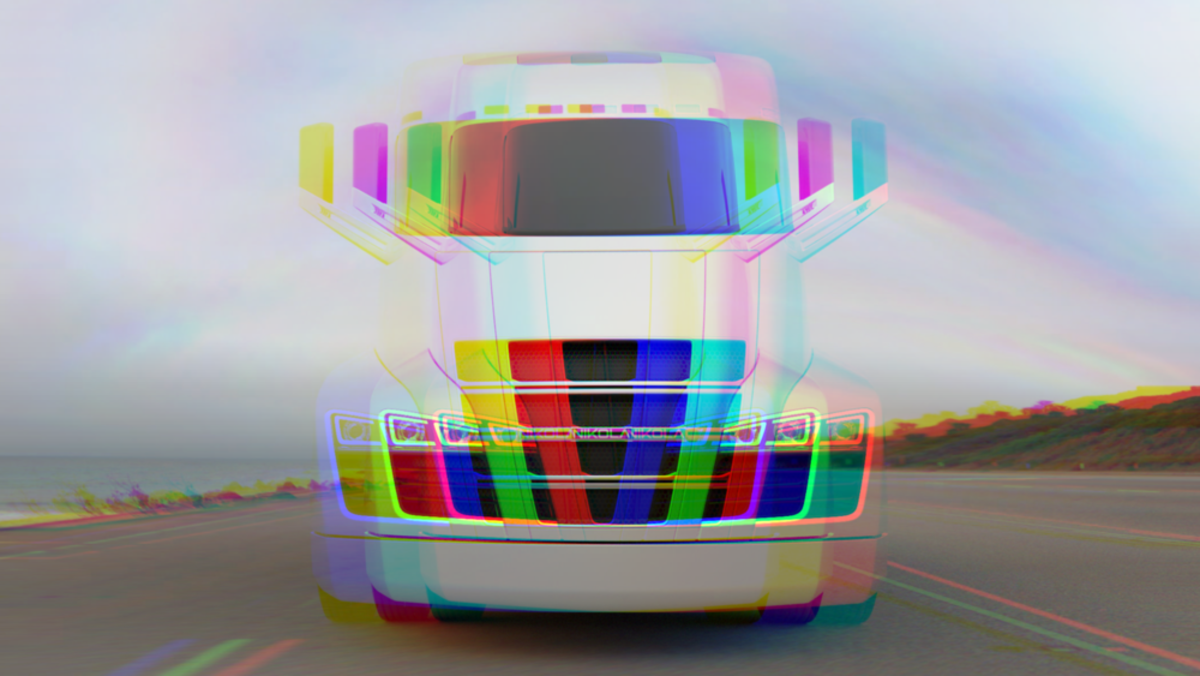 Nikola's Fake Hydrogen Truck Was Actually Plugged In During Demo, According to Lawsuit

Nikola became the laughingstock of the automotive world last year when it emerged that it had rolled its (purportedly) hydrogen-electric semi truck down a hill in a high-profile demo because it couldn't actually drive yet.

Now, though, it turns out the ruse may have been even more pathetic — federal prosecutors in the new fraud charges levied against Nikola founder Trevor Milton now say that the truck wasn't just rolling down a hill — it was utterly powerless altogether. Specifically, the prototype truck had to be plugged into a hidden electrical power system while it rolled downhill, according to the new complaint that the Securities and Exchange Commission filed against Milton, because otherwise there would have been no way to power its lights and other components.

In short, the incredibly overhyped truck, which Milton said at the time were fully operational, were allegedly about as functional as children's toys.

The truck's fuel cell and hydrogen gas tank hadn't even been installed prior to the company's public demonstrations. The gearbox had never been assembled and, in fact, the company was still waiting on the gearbox parts to arrive.

To be frank, the cleverest bit of engineering involved in the demos must have been whatever tricks the company used to hide the power cord that they allegedly used to turn the truck on before they towed it to the top of a hill and set it loose, according to MarketWatch. Less impressive? The fact that the company allegedly had to tape the truck doors shut to keep them from flopping open as it slowly careened along.

This latest installment in the Nikola saga is undeniably comical ­— I mean come on — but it is unfortunate news that what could have been a major player in the push for cleaner transportation ended up being little more than smoke and mirrors.

More on Nikola: Founder of Tesla Wannabe Charged With Fraud for Lying About Hydrogen-Electric Truck