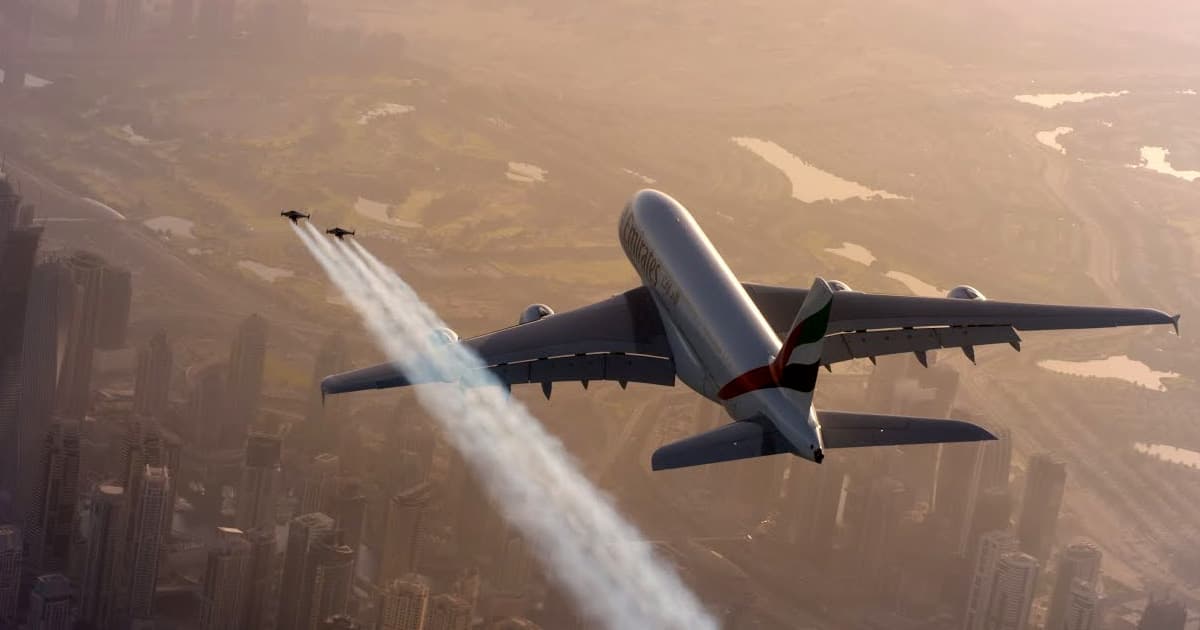 While details about the cause of his death remained scarce at the time, we're finally starting to get a sense of what may have happened.

According to a new report from the United Arab Emirates' General Civil Aviation Authority, as obtained by the Associated Press, Reffet didn't use his emergency parachute before plummeting to his death.

The actual cause of Reffet's death, however, remains unknown.

Video footage of the tragic event reportedly showed Reffet losing control while going into a backflip at 800 feet above the ground.

Such a backflip is common for stunt pilots like Reffet, but according to the report, the pilot only had experience coming out of similar maneuvers at higher altitudes.

"The risks of the 800-feet hover was discussed during the pre-flight briefing and, as a risk mitigation, it was decided to abort the flight and to deploy the pyro-rocket emergency parachute should the jetwing become uncontrollable," the report reads. "The investigation could not determine why the pilot did not choose this mitigation action."

Reffet's jetwing reportedly showed no mechanical problems before or during the flight.

The goal of the training exercise was to simulate Reffet flying up and landing on a 800-foot platform. During the simulation, a helicopter was meant to take the place of the platform.

Reffet had many incredible stunts under his belt prior to his untimely death. While partnered up with fellow jetwing pilot and Jetman Dubai founder Yves Rossy, he flew alongside a jumbo jet in 2015. He also flew to 6,000 feet from the ground last February, covering the first 300 feet of altitude in just eight seconds.