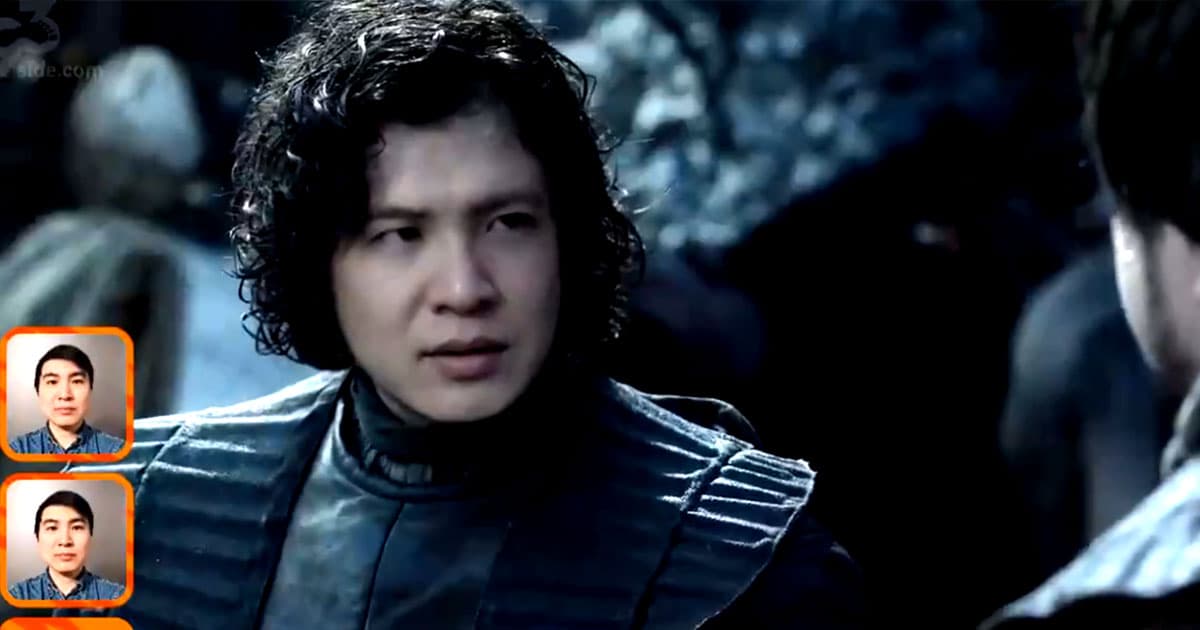 On Friday, Chinese company Momo launched Zao, a new deepfake app that lets iPhone users in China replace actors' faces in video clips with their own. The app quickly went viral, and by Sunday, it topped the Chinese App Store's free chart.

But users may have been a bit too eager to use Zao to create deepfakes of themselves replacing Leonardo DiCaprio in "Titanic." By using the app, they essentially granted Momo the ability to use their faces however it wanted — prompting a wave of backlash from privacy experts.

According to a Bloomberg story, the original version of Zao’s user agreement granted Momo "free, irrevocable, permanent, transferable, and relicense-able" rights to any user-generated content.

This prompted the China E-Commerce Research Center to release a statement on Monday claiming that the deepfake app "violates certain laws and standards set by the nation and the industry" and urging authorities to look into Zao.

In case you haven't heard, #ZAO is a Chinese app which completely blew up since Friday. Best application of 'Deepfake'-style AI facial replacement I've ever seen.

Here's an example of me as DiCaprio (generated in under 8 secs from that one photo in the thumbnail) 🤯 pic.twitter.com/1RpnJJ3wgT

Momo quickly revised the Zao user agreement to address experts' privacy concerns. Now, unless it has a user's preapproval, it won't use uploaded photos or videos for anything other than improving the app.

Still, no word on whether the change applies retroactively — meaning there's a chance Momo still has a huge library of faces at its disposal.

Rob's Removal
Deepfaked Robert Pattinson TikTok Account Mysteriously Nuked
Apr 29
Read More
Mmmm... Deepfakes
Neural Networks Generate Demonic Simpsons Characters Straight From Hell
Feb 23
Read More
D'oh!
US Military Horrified by Chinese Military Spending Money on Exact Same Crap They Do
11. 13. 21
Read More
+Social+Newsletter
TopicsAbout UsContact Us
Copyright ©, Camden Media Inc All Rights Reserved. See our User Agreement, Privacy Policy and Data Use Policy. The material on this site may not be reproduced, distributed, transmitted, cached or otherwise used, except with prior written permission of Futurism. Articles may contain affiliate links which enable us to share in the revenue of any purchases made.
Fonts by Typekit and Monotype.