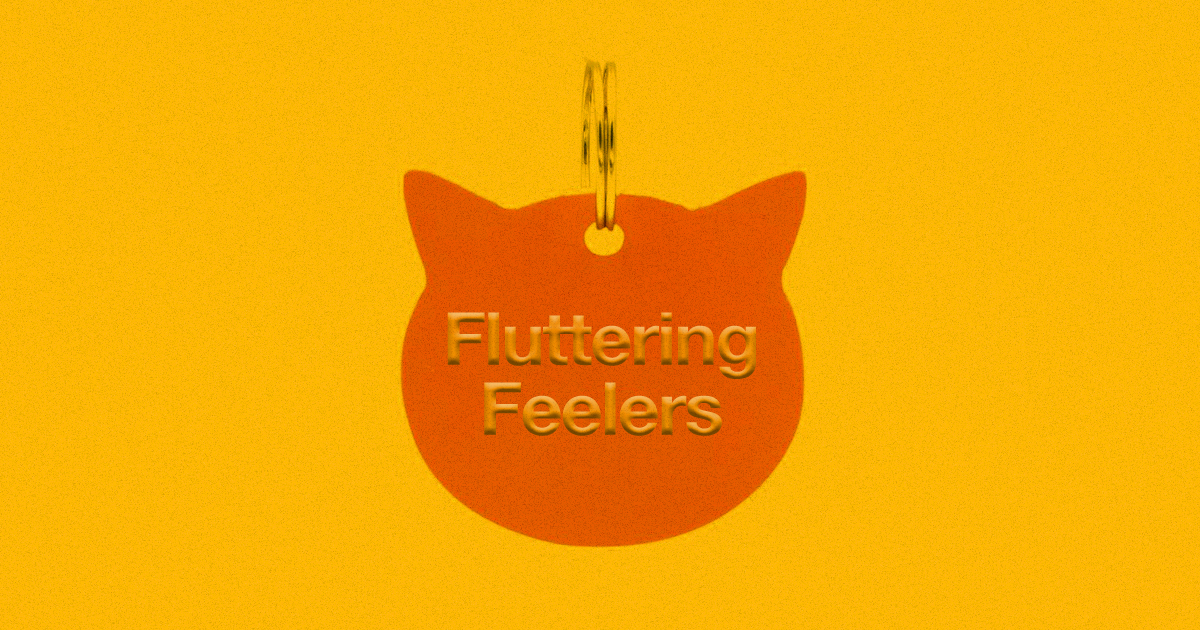 This Neural Network Gives Kittens A+ Names Like "Mr Sinister"

We're not sure if "Bones of the Master," "Stranglehold," and "Kill All Humans" will stick, though.

We're not sure if "Bones of the Master," "Stranglehold," and "Kill All Humans" will stick, though.

AI is coming after all our jobs — including, now, giving adorable names to adoptable foster kitties so volunteers don't have to suffer through the arduous task.

With the help from research scientist Janelle Shane, the Morris Animal Refuge in Philadelphia created a neural network that came up with a series of kitty names, ranging from cute as hell to somewhat weird and disconcerting.

The AI was trained by OpenAI, an AI research company co-founded by Elon Musk, on data from a "huge chunk of the internet," which taught it "which words and letter combinations to avoid," according to Shane's website.

The AI came up with names like "Mr. Sinister," "Fudge Putty," "Peanutbutterjiggles," and "Whiskeridoo." But things took a nasty turn for some of these innocent adoptable kittens. Some extremely unlucky cats got names like "Scat Cat Butthole," "Kill All Humans," "Serendipitous Kill," "Stranglehold," and "Bones of the Master."

As CNET points out, Shane has also created similar neural networks that spit out cookie names and even Dungeons & Dragons monsters.

It's all in good fun of course — and could actually prove useful for a shelter that has to deal with a big load of rescues all at once.

Besides, the publicity could help get the kittens get adopted faster. In fact, Mr. Sinister has already found his "furever home."

AI Bigots
That AI Image Generator Is Spitting Out Some Awfully Racist Stuff
6. 15. 22
Read More
Mind Bender
Physicist: The Entire Universe Might Be a Neural Network
9. 9. 20
Read More
AI Baby
Listen To An AI's Nightmarish Beatboxing
12. 4. 18
Read More
+Social+Newsletter
TopicsAbout UsContact Us
Copyright ©, Camden Media Inc All Rights Reserved. See our User Agreement, Privacy Policy and Data Use Policy. The material on this site may not be reproduced, distributed, transmitted, cached or otherwise used, except with prior written permission of Futurism. Articles may contain affiliate links which enable us to share in the revenue of any purchases made.
Fonts by Typekit and Monotype.