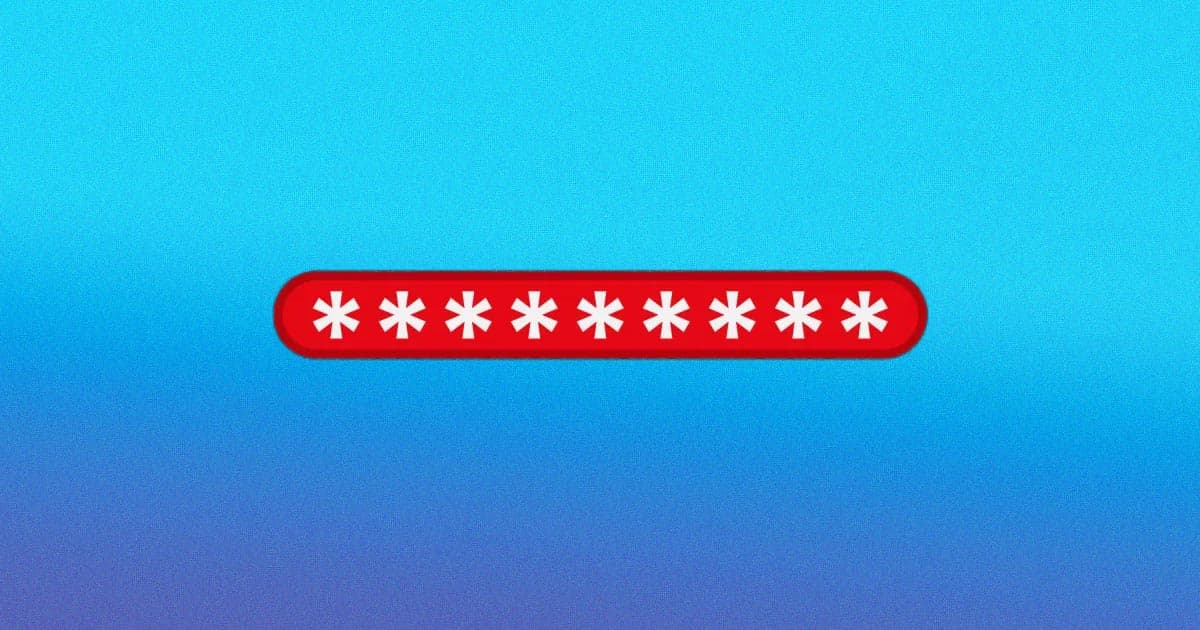 Why does this sound like the plot of a canceled Netflix show?

Why does this sound like the plot of a canceled Netflix show?

Netflix has already tried to ban password sharing in three Latin American countries, in a preview of what's likely to soon become a worldwide strategy — but apparently it can't even get its own policies straight.

More than a dozen Peruvian Netflix subscribers, told Rest of World wildly differing and confusing experiences with enforcement of the company's anti-password sharing experiment. That comes as the company is hemorrhaging money and subscribers, and laying off entire divisions of content producers as a result — and suggests that even one of the most successful tech services of its generation isn't immune to critical dysfunction.

Although Netflix long turned a blind eye to password sharing — or even encouraged it — that's all changed since March, when the company announced that it would start charging users who get caught breaking the rule.

Thus far, however, the password sharing ban rollout doesn't seem to be going too well in the market's where it's taken effect.

From monthly rate hikes that made some outright cancel their subscriptions, to others who say they were never been informed of the rule change at all, to others who ignored the rule and received no punishment, Rest of World's reporting make the program sound like a mess.

What's more, a Netflix customer service representative in Peru who spoke on condition of anonymity told Rest of World that they and their coworkers are also pretty confused by the rule change, which stipulates only that users can share passwords freely with members of their "household," and must pay the equivalent of a few extra dollars a month to add users who live outside of their homes.

Netflix is, per the report, likely to use this experiment to inform its future password sharing policy globally — so let's hope it fixes this mess before it becomes universal.

READ MORE: Netflix cracks down on password sharing, but early efforts in Peru are a mess [Rest of World]

More on Netflix's woes: Is Netflix Trying to Blow Itself Up?

Crack Down
Is Netflix Trying to Blow Itself Up?
Apr 20
Read More
Trademark Battles
Oops: Netflix Trademarked "Space Force" Before the US Military
6. 8. 20
Read More
Hollywood is Wrong: Netflix is the Future of Film
4. 20. 18
Read More
+Social+Newsletter
TopicsAbout UsContact Us
Copyright ©, Camden Media Inc All Rights Reserved. See our User Agreement, Privacy Policy and Data Use Policy. The material on this site may not be reproduced, distributed, transmitted, cached or otherwise used, except with prior written permission of Futurism. Fonts by Typekit and Monotype.