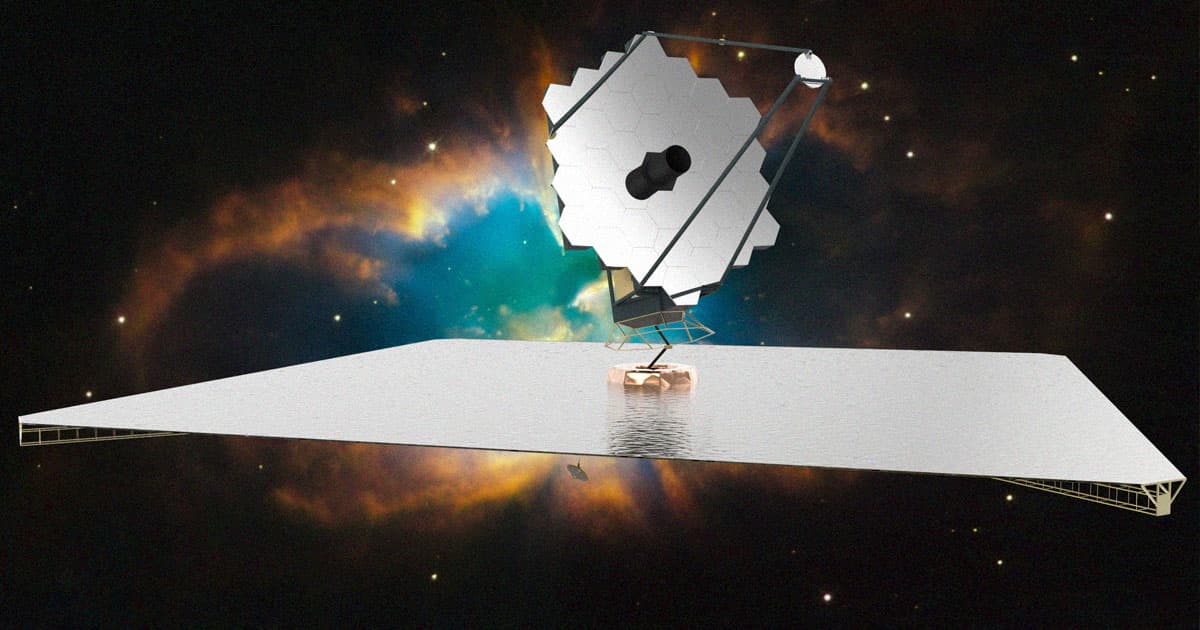 It will be called the Habitable World Observatory.

It will be called the Habitable World Observatory.

NASA has revealed details about the multi-billion successor to its groundbreaking James Webb Space Telescope (JWST) — a project tasked with searching for life on Earth-like planets as soon as the early 2040s.

During this week's meeting of the American Astronomical Society, Science reports, NASA’s astrophysics division director Mark Clampin revealed that outside of a working name — the spacecraft will be called the Habitable World Observatory (HWO) — most of the details still have to be ironed out.

But it's a momentous occasion nonetheless, revealing a tantalizing vision for the ongoing search for extraterrestrial life.

The observatory will be designed from the ground up to be upgradeable by robots, meaning future spacecraft could visit it to upgrade or repair its key components.

If they do, though, it'll be a long tripl. Like the agency's JWST, the HWO will be orbit in a Lagrange Point around the Sun that keeps it near the Earth, roughly a million miles away.

The observatory won't be the next multi-billion dollar telescope NASA launches in the upcoming years. The agency will be launching its dark energy and exoplanet-hunting Nancy Grace Roman Observatory around 2027, if everything goes according to plan.

There have been several proposals for NASA's HWO so far, including a single segment, 4-meter mirror observatory called HabEx, and a multisegmented, 15-meter observatory dubbed LUVOIR.

The HWO will likely fall something in between those proposals, according to the report, and will feature a mix of technologies inspired by both.

Fortunately, making it serviceable and upgradeable like NASA's Hubble Space Telescope could allow scientists some breathing room and flexibility in its development.

That could also make it more palatable to Congress — which is crucial, given NASA's budget constraints and difficulties in securing funding for its JWST.