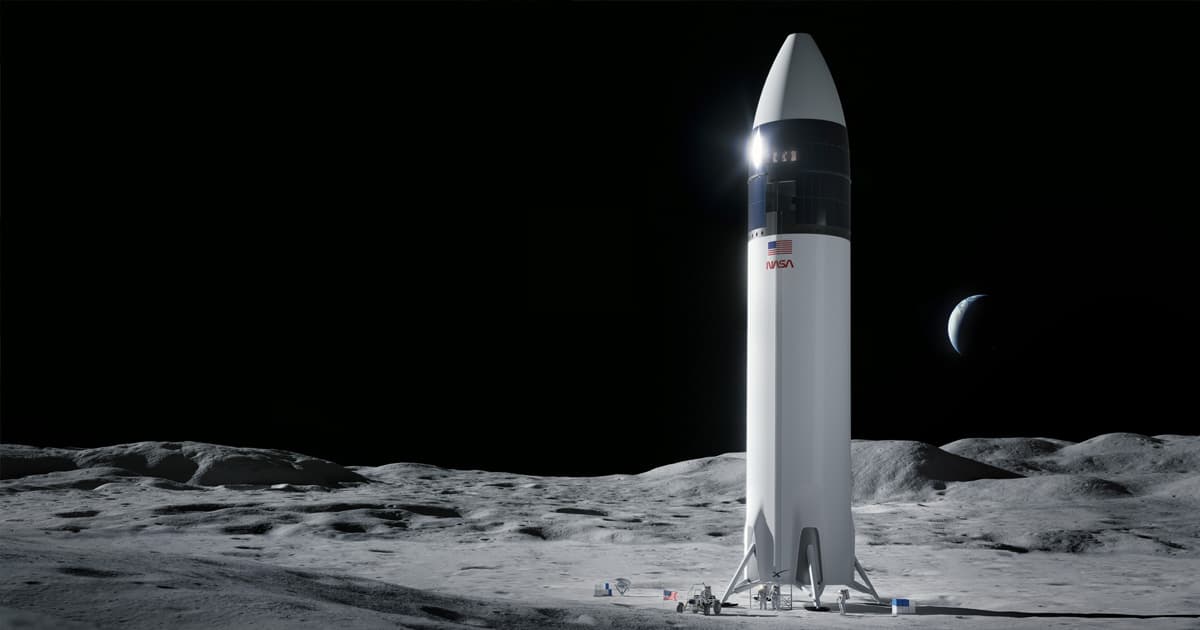 On Friday, SpaceX signed a historic contract with NASA to develop a lunar lander variant of its Starship rocket to once again land American astronauts on the Moon's surface.

But when Starship goes to the Moon for the first time, it won't be carrying passengers — because NASA wants SpaceX to prove the vehicle is safe first in a dry run Moon landing.

While the contract SpaceX signed with NASA does require it to eventually deliver astronauts to the Moon, the Elon Musk-led company first has to prove that it's capable of sending a Starship to the Moon at all, via an uncrewed landing.

"NASA is requiring a test flight to fully check out all systems with a landing on the lunar surface prior to our formal demonstration mission," Lisa Watson-Morgan, Human Landing Systems (HLS) program manager at NASA, said during a Friday conference call.

While Starship may now be NASA's first choice, other companies that had previously been vying for the coveted spot may still be able to bid on future moon landing contracts with the agency.

Amid budget constraints, it's still unclear if NASA and SpaceX will be able to deliver the first astronauts to the Moon by 2024, as originally promised.

SpaceX has made great strides in developing its Starship spacecraft platform. While all four of its full-scale prototypes ended up exploding in massive fireballs, the space company has some ambitious plans, promising to have Starship go orbital before the end of the year.