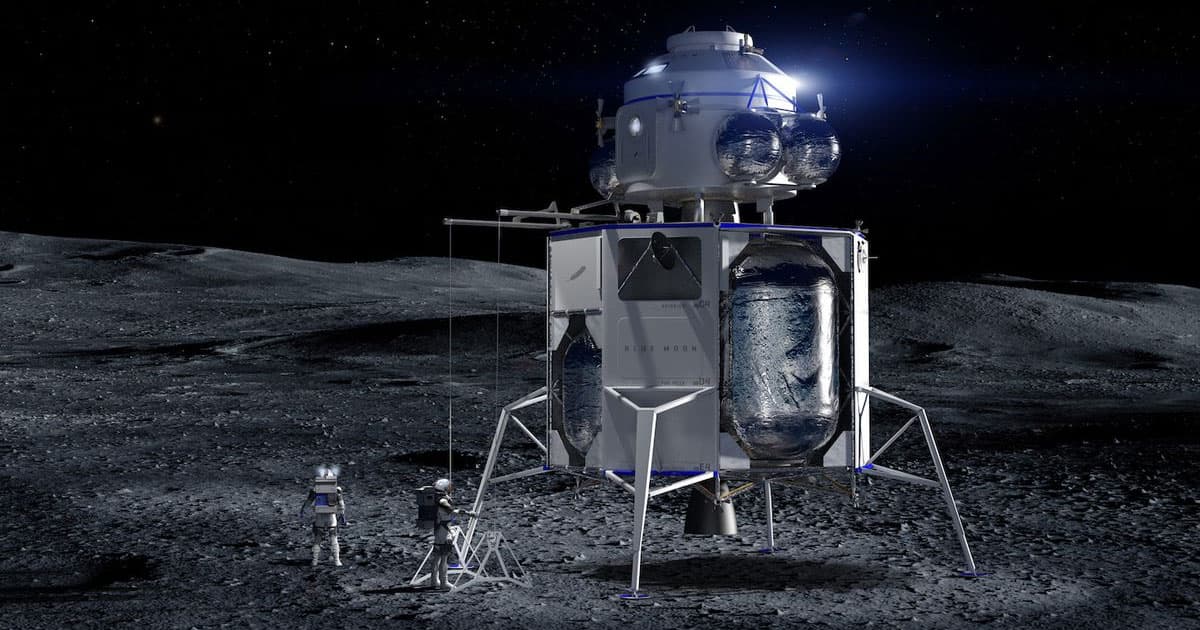 Chalk up a win for Jeff!

Chalk up a win for Jeff!

After a lawsuit that was embarrassing for both NASA and Amazon founder Jeff Bezos, it looks like his space company Blue Origin will get a chance to make its own Moon lander after all.

Bill Nelson, administrator of NASA, announced on Wednesday that the agency would be moving forward with a second human lunar lander as part of the Artemis program to bring astronauts back to the Moon, according to a press release.

This follows a lawsuit filed by Blue Origin last year after NASA chose rival SpaceX for its lunar lander contract — despite the agency originally saying it’d choose two companies to build landers. While the Bezos-led company would go on to lose the legal battle, the agency’s newest announcement could be seen as a de facto win for Blue Origin.

“Competition leads to better, more reliable outcomes,” Nelson said in a press conference announcing the project. “It benefits everybody. It benefits NASA. It benefits the American people. He later added, “I promised competition, so here it is.”

It‘s important to note that this doesn’t necessarily mean that NASA is going to choose Blue Origin. There’s actually a solid chance that the agency still passes on the company, considering the bad blood that the lawsuit generated.

But it does give the company a chance to land a lander contract — while also potentially disrupting current plans for rival SpaceX.

That’s because instead of being assured a new operational contract with NASA following a crewed landing later this year as per the current agreement, SpaceX will now likely have to compete with the new company the agency picks for future Artemis missions, The Verge reports.

So chalk this one up as a win for Bezos. His Blue Origin is still in the running to get the new lander contract — that is, so long as he doesn’t have another temper tantrum and sue NASA again.