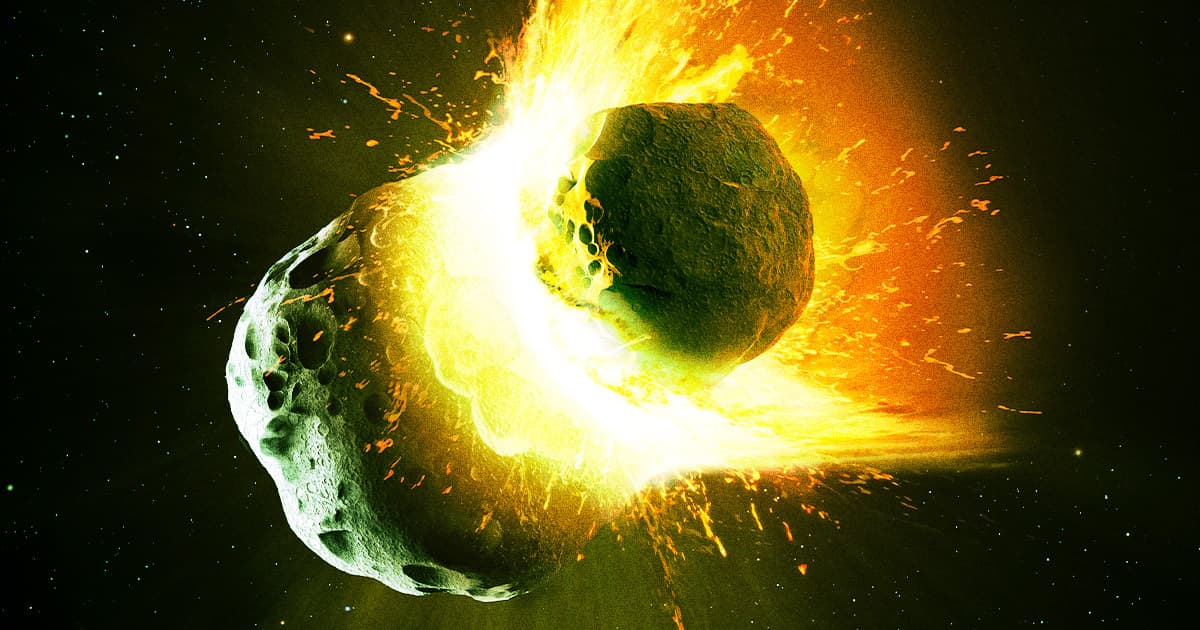 Who doesn't love an ensemble cast?

In a briefing ahead of its DART (Direct Asteroid Redirection Test), which will smash into the tiny moonlet Dimorphos on September 26 in a high stakes test of whether we could nudge a killer asteroid off course before it hit Earth, NASA revealed a fascinating tidbit: that the watchful eyes of the James Webb Space Telescope, the Hubble, and even the agency's Lucy probe will all look on as the collision takes place.

"We are moving an asteroid. We're changing the motion of a natural body in space," Dr. Thomas Statler, a DART program scientist, said at NASA's Thursday briefing. "Humanity has never done that before. Kind of astonishing that we're doing that and what that bodes for the future."

Webb's been stealing the spotlight lately, so we're happy to see its elder Hubble back in action. We'd also be remiss to remind you that the DART craft will be accompanied by a petite Italian micro-satellite, dubbed LICIACube, which will reportedly be gathering its own imagery as well.

According to NASA officials, the agency is hoping that employing the telescopes will help researchers better examine the asteroid's post-collision ejecta. Asteroids have a penchant for surprising astronomers, proving host to many fascinating, unexpected materials and characteristics.

At the end of the day, data is what the DART redirection test is all about. Sure, we want to have some sort of protocol for deflecting a potentially species-ending asteroid away from the space rock we call home, but this is also a completely unprecedented experiment.

Turning the eyes of these many unique, powerful instruments towards the collision will hopefully shed new light on what might exactly happen when NASA basically throws a battering ram at an innocent moonlet, absolutely. But it's also a chance to learn some more about asteroids in general. And as we probably don't intend on destroying or redirecting asteroids on the regular, best to glean as much information as we possibly can.