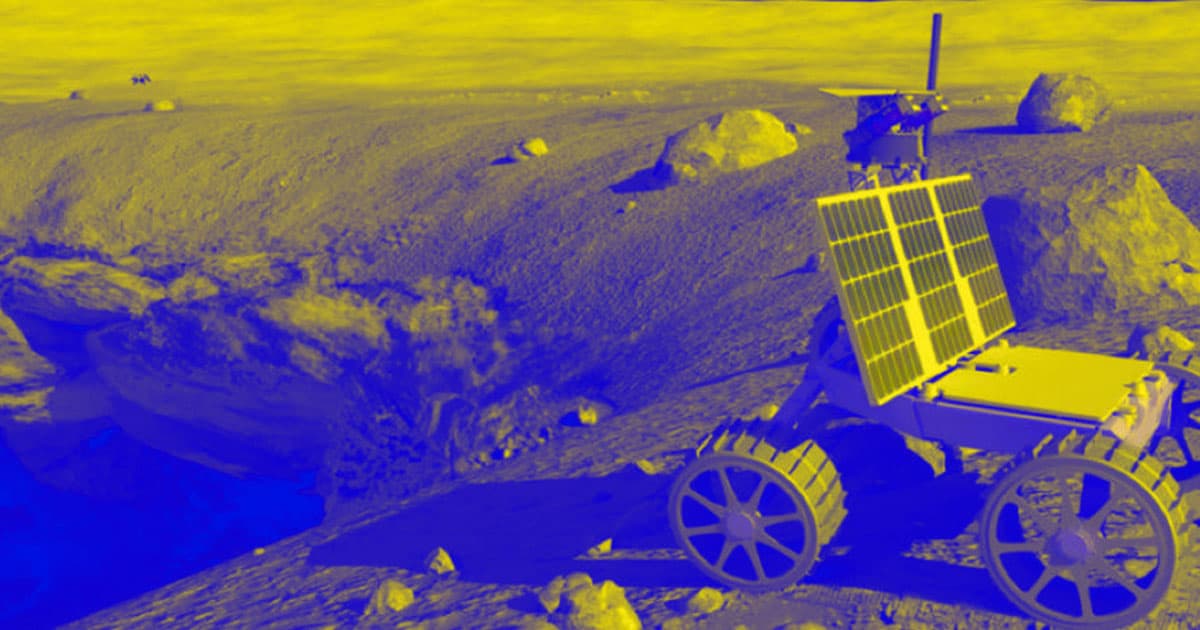 When NASA looks at Moon pits, it sees opportunity.

When NASA looks at Moon pits, it sees opportunity.

Unlike lunar craters, which typically form from asteroid collisions, Moon pits are akin to the sinkholes that occasionally crop up on Earth, forming when the surface of the Moon collapses into an underground cavity.

NASA suspects the voids could prove useful for reaching underground resources, such as minerals or ice, or perhaps even serve as shelter for lunar colonists — so it just funded a $2 million project to build robots that could explore them.

To date, NASA has gleaned most of what it knows about lunar sinkholes from orbital imagery — but according to Whittaker, those images are lacking.

"From orbit you can't get the viewpoints or proximity to see the details that matter," Whittaker said in a press release. "That's why we need robots. Is there a way in? Are there overhangs? Could a robot rappel in? Might there be a fissure, cavern or cave opening?"

Whittaker's goal is to develop one or more robots capable of autonomously navigating the Moon, collecting thousands of pit images they'll then upload to a lander.

A computer on the lander will use the pics to create detailed models of Moon pits and send them back to Earth.

The bots need to be fast, too, completing their mission in just a week's time — before the cold lunar night permanently disable them